As part of our weekend in Graaff Reinet, we were taken on a guided tour of the town by David McNaughton of Karoo Connections. David is a complete gem – a Graaff Reinet local, he is passionate and knowledgeable about the area, and really the perfect guide.

We met him at the airport (ahem, Port Elizabeth International Airport) as he was also our transfer to the Drostdy Hotel. With a mini-bus filled with media types, he was more than patient with us – doing u-turns in small towns for the perfect photo angle (see the photograph of Mark vir die huisvrou below) and stopping when we needed to take a photograph of the aloe feroxes on the side of the road. 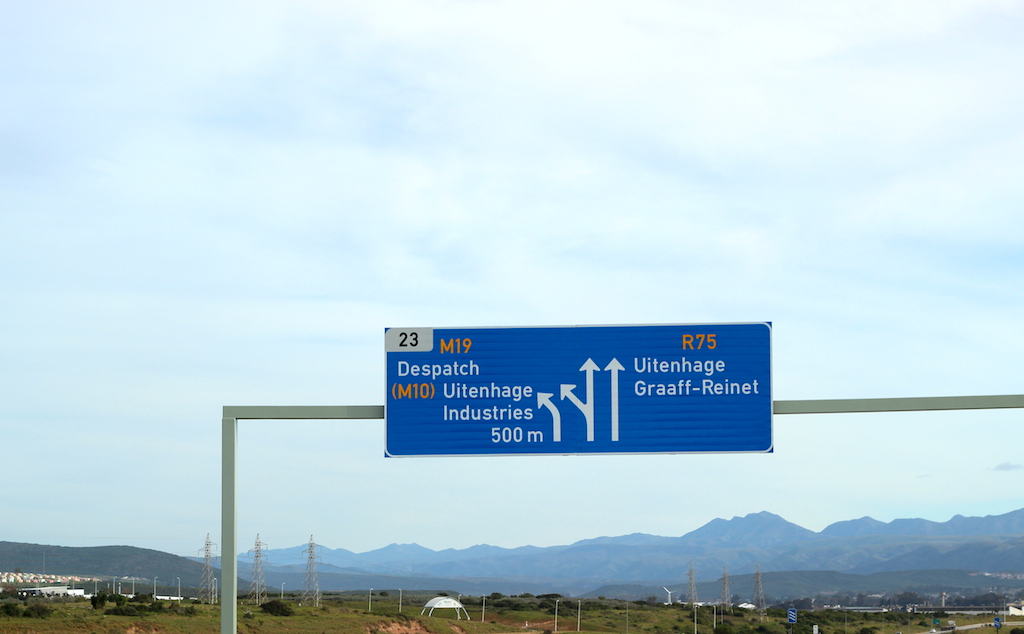 Three hours later, we arrived at the Drostdy, and revelled in this Karoo oasis. The next day we went on a tour of the town. It was hot – 30 degrees – coming from a chilly Cape Town, and thoroughly blustery. What was meant to be a walking tour was quickly abandoned, choosing to keep to the cool of the mini-bus instead.

We headed to the hill atop the town, next to the old gun powder magazine, where David’s knowledge of the area really came to the fore. From history to literary quotes, we were thoroughly educated and came away with a greater understanding of the history and  appreciation for the special beauty of the town.

Upon arriving in the town, we quickly noticed that the word Camdeboo appears fairly frequently. From butchers and roads, to general stores and dentists, it comes from the Khoi word meaning ‘green pool’ or ‘green hippo pool’, it is thought to have been inspired by the spekboom which cover the hills around the town, and was first popularised in Eve Palmer’s book “The Plains of Camdeboo”. 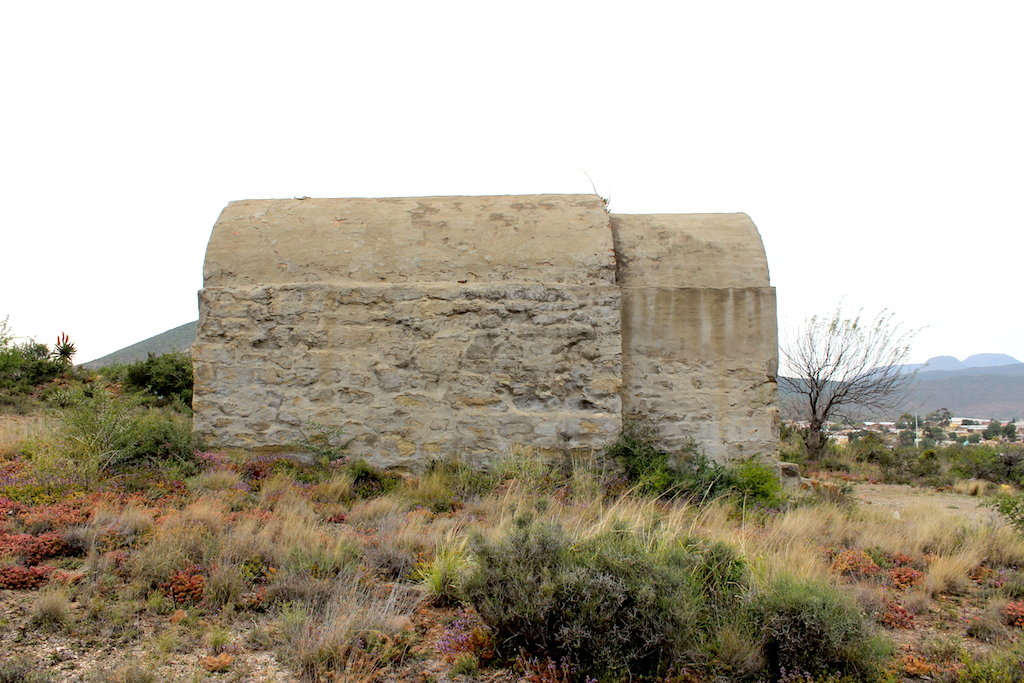 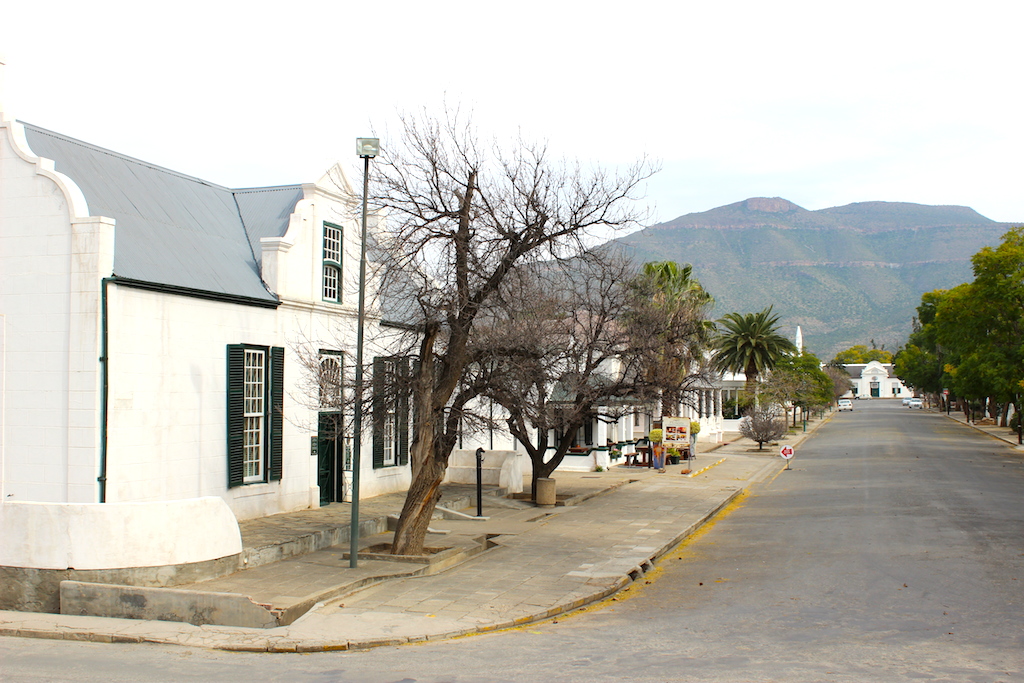 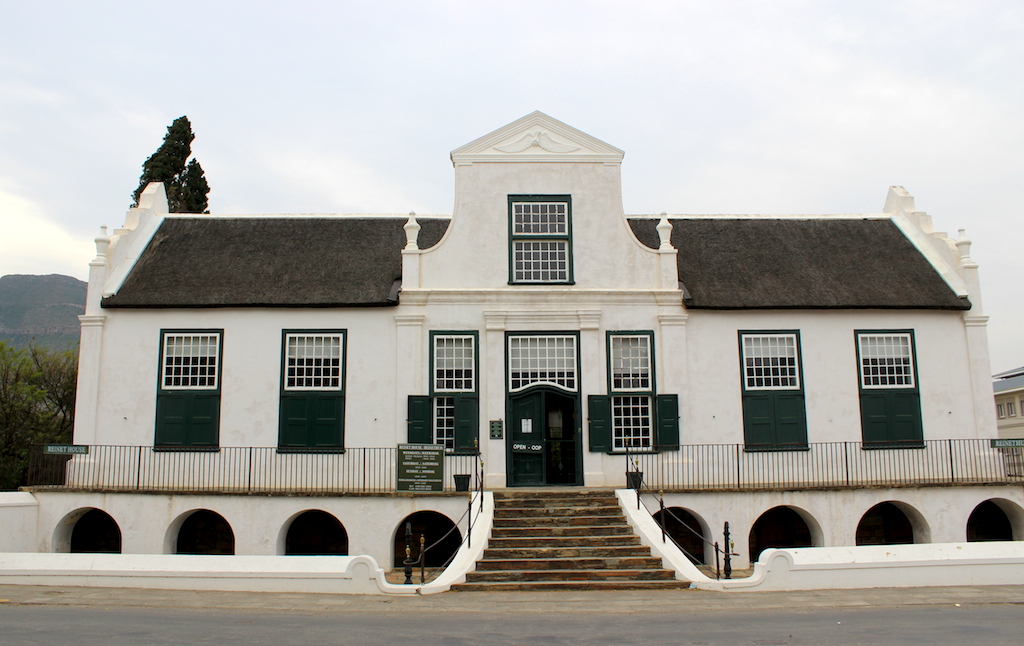 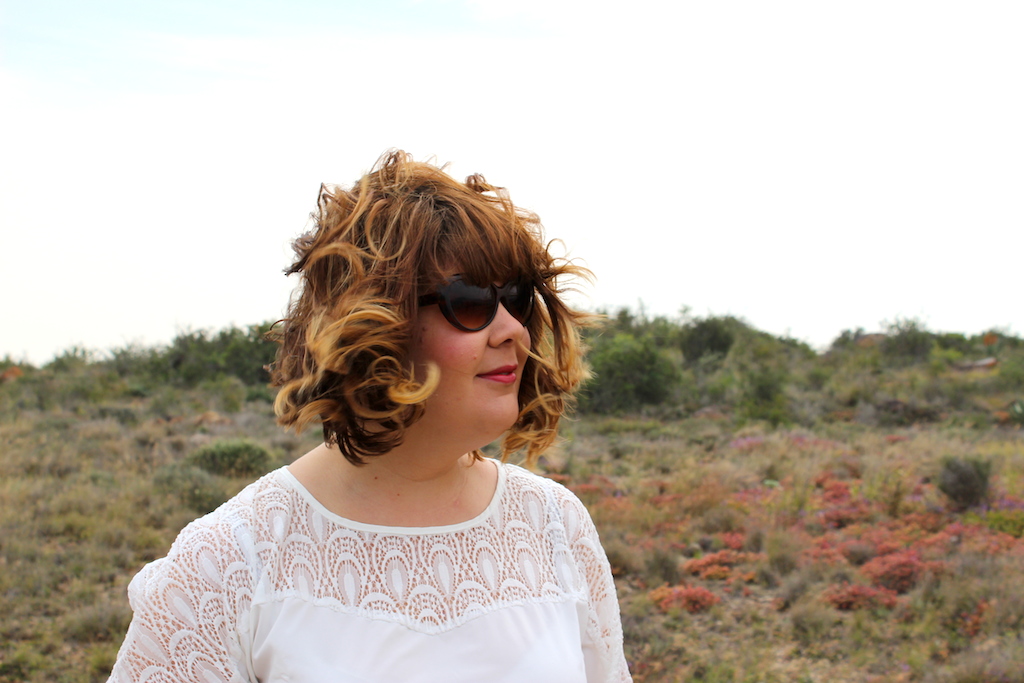 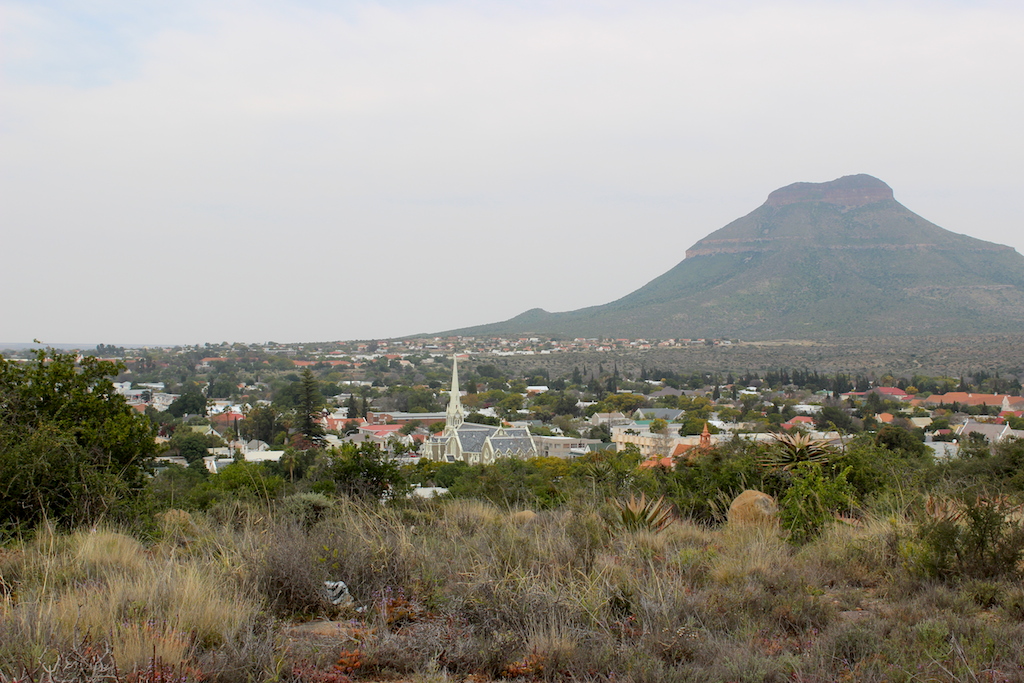 From there, we went past the Dutch Reformed Church and the Graaff Reinet Museum. Established in 1786, Graaff-Reinet is the South Africa’s fourth oldest magisterial district and boasts fantastic examples of Cape Dutch, Victorian and Karoo architecture. Unsurprisingly, the town is home to over 220 heritage sites – more than any other town in the country.

Our tour of the town ended with Obesa Nursery. No ‘normal’ nursery, this is a wholesale cacti farm, which is simply otherworldly. It might seem like a strange choice, but it is a picturesque and unique stop in your tour of the town. Recommended. 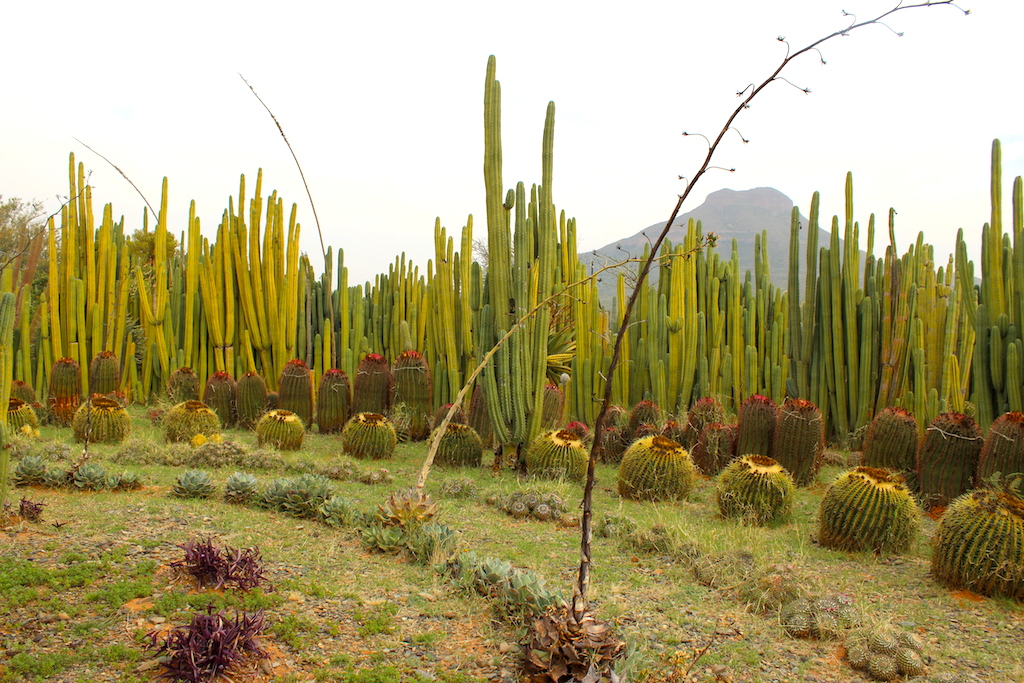 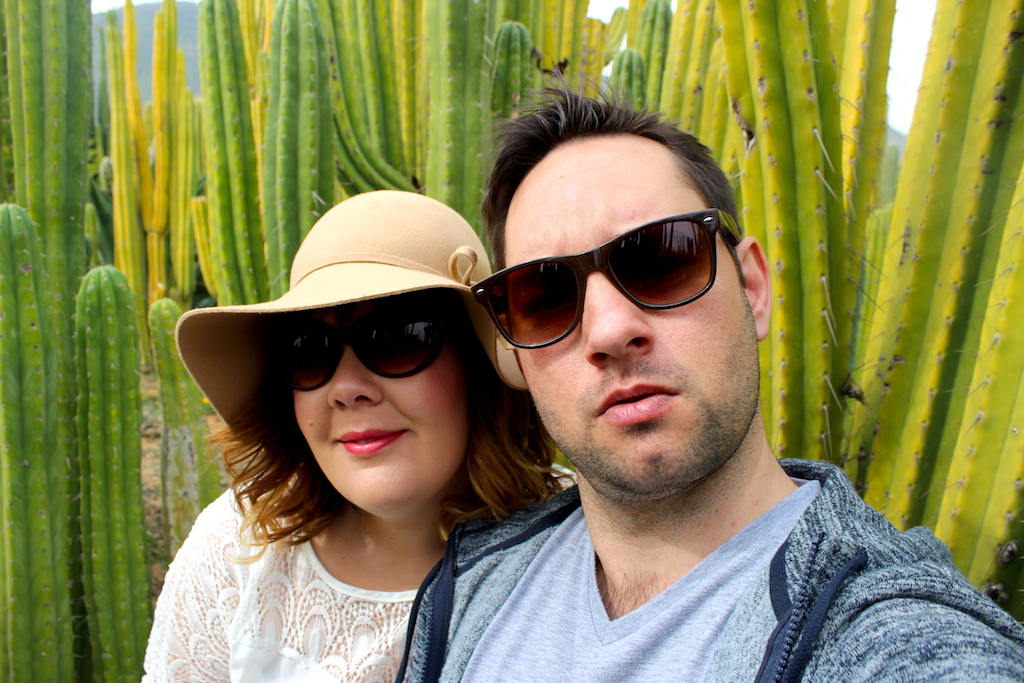 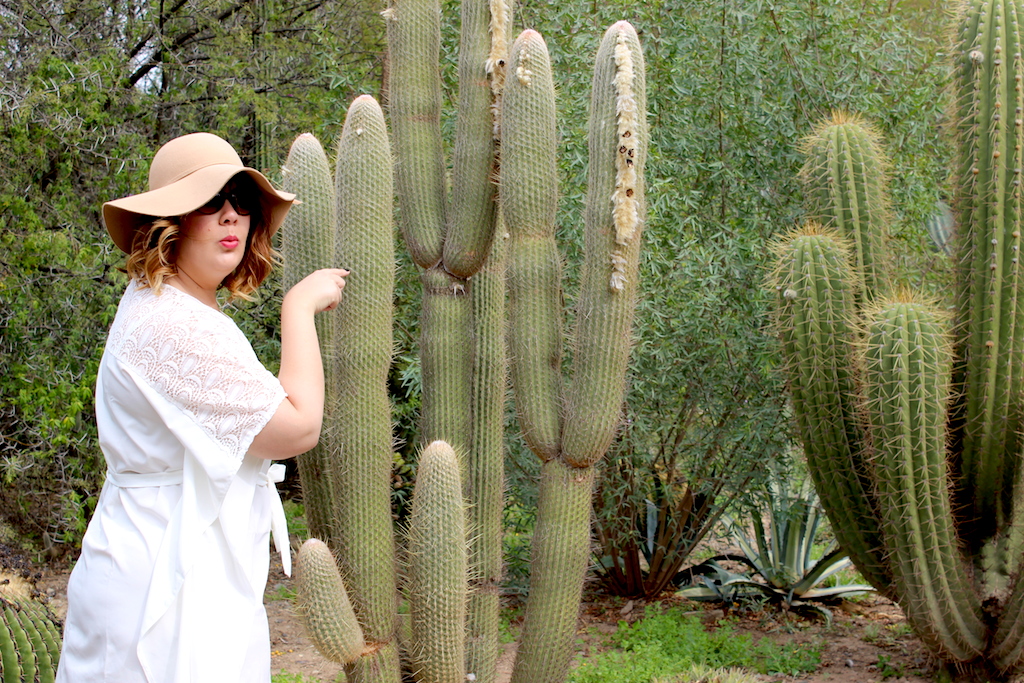 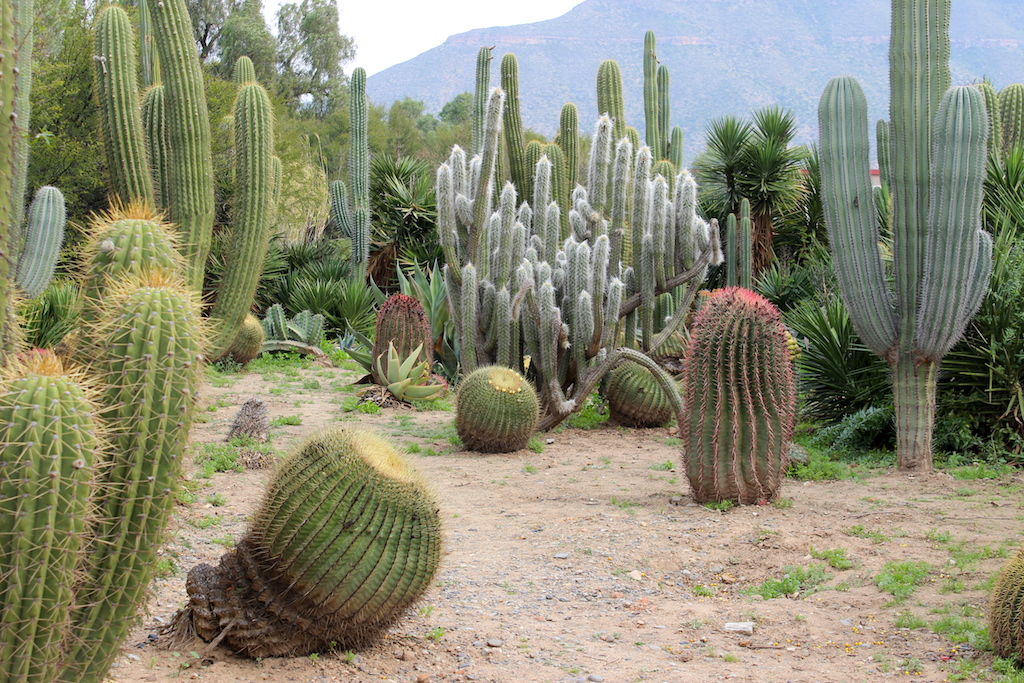 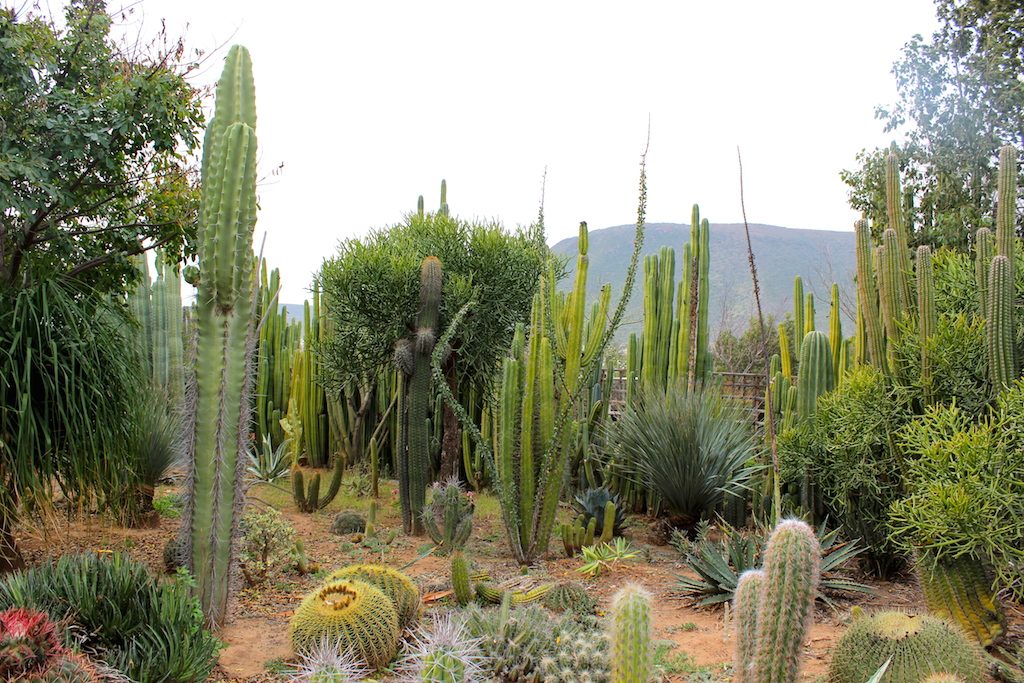 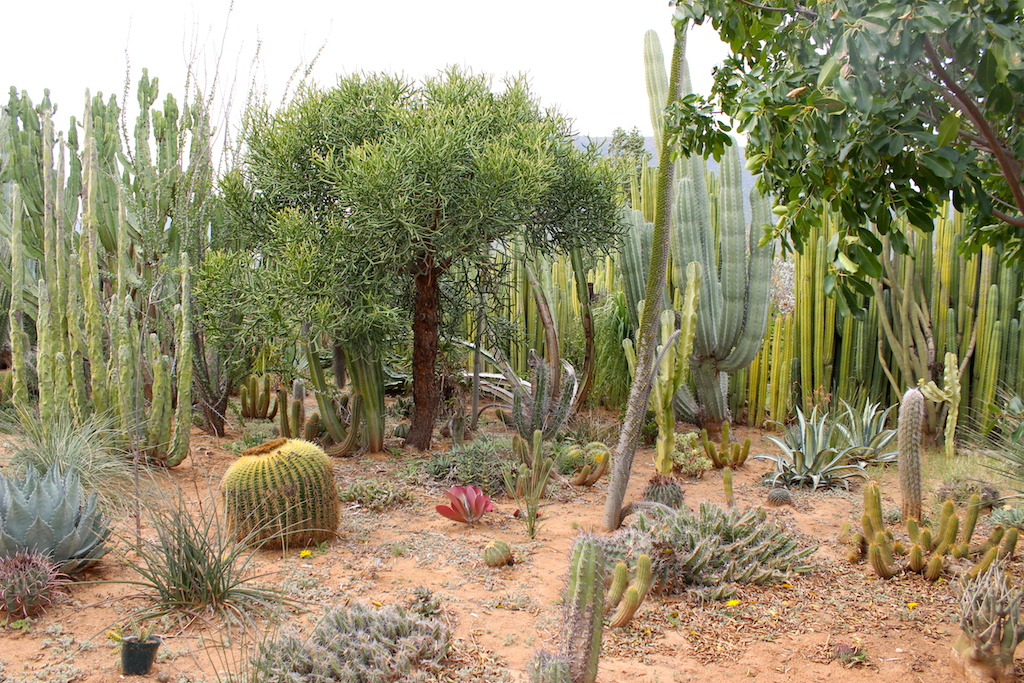 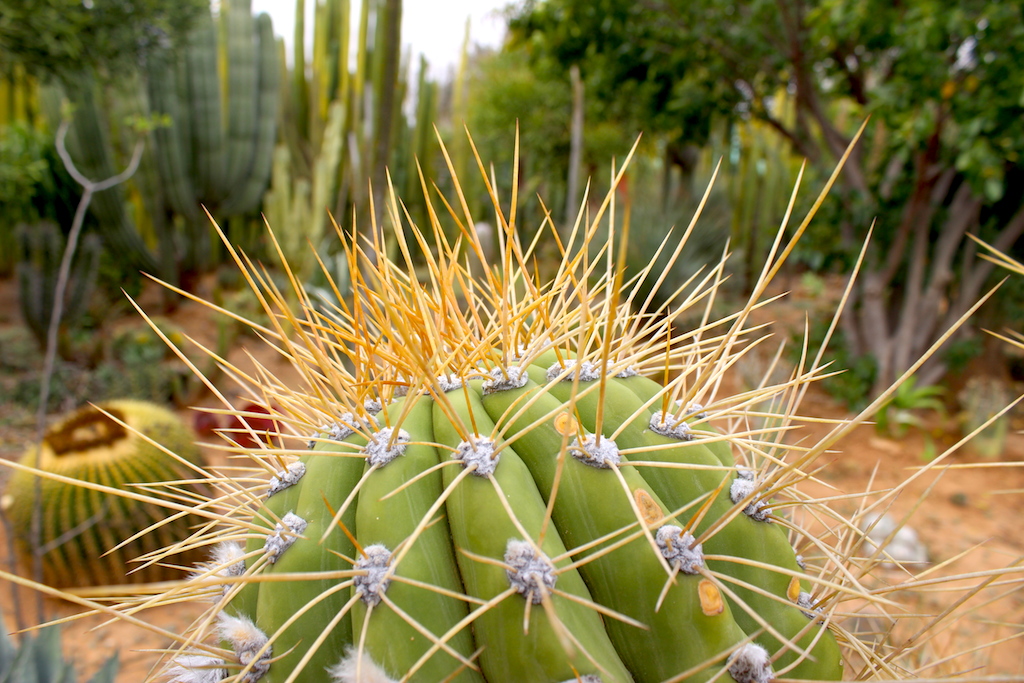 If you are in Graaff Reinet for any reason and need a transfer or guided tour, contact David here.

Note: We enjoyed our stay as guests of The Drostdy Hotel. All images and views are my own.

A review of the Grand Daddy Hotel in Cape Town

How to plan a week’s holiday in Zanzibar