I have a bit of history with The Stack, so when we were invited to their brasserie for a meal, I jumped at the opportunity. Let me explain.

Back in my PR days, we were in talks with The Stack, which involved a meeting at the venue a few weeks before they were due to open. My colleague and I were given a tour of the carefully designed and curated interior, and could see every hour of work and thought that had been put into its aesthetic. Less than two weeks later, I saw a Tweet saying “The Stack is on fire“. 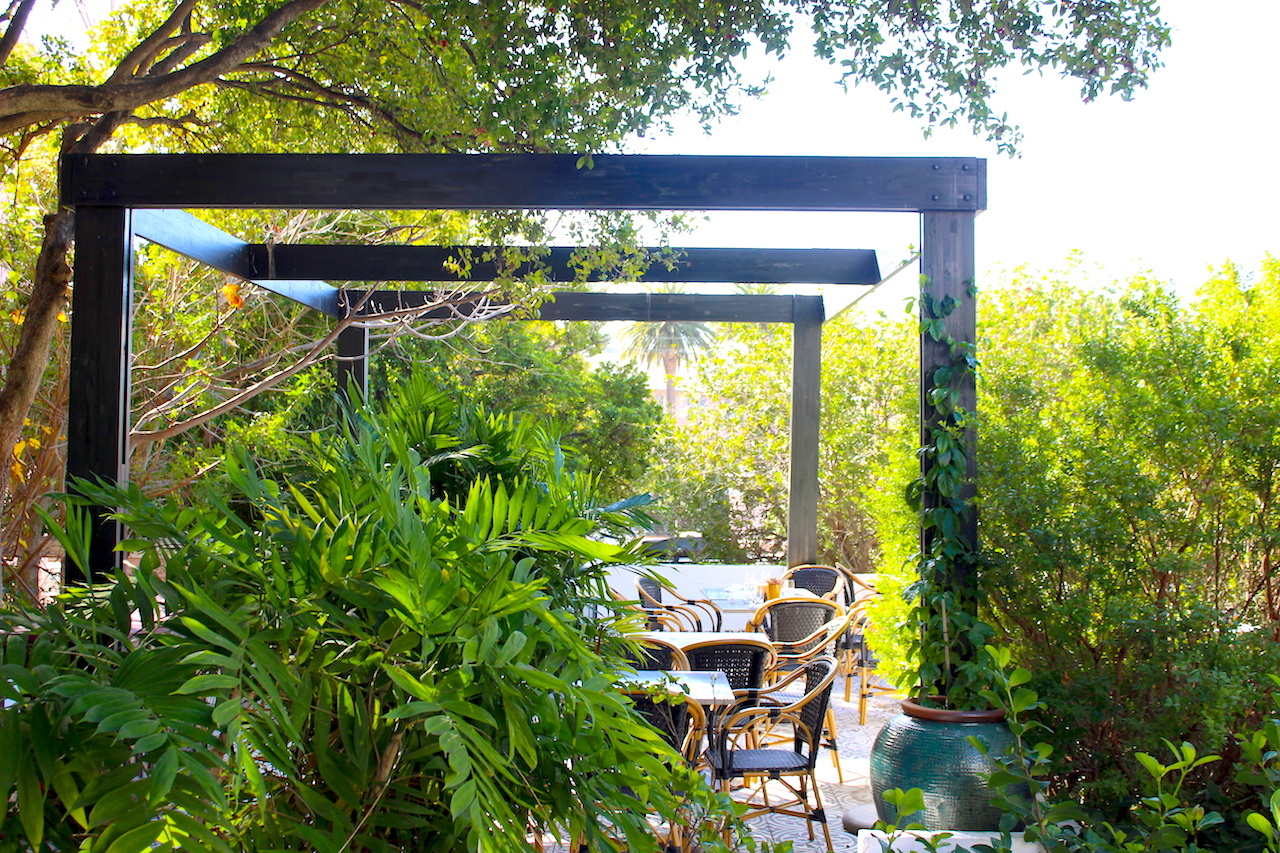 Thinking that it simply meant the were doing really well, I was pleased and clicked on the link – to see that the term “on fire” had taken on a much more literal meaning. Having seen what is was before, I was keen to return and see the new Stack, almost two years later.

We chose to visit for lunch, on a clear winter’s day, which, except for the weak sunshine, could have been mistaken for early spring. A private member’s club, The Stack is situated in the historic Leinster Hall, in the middle of leafy Gardens. Upstairs, you’ll find seating areas that are made for lounging, informal meetings or just taking a break from the office – complete with a balcony overlooking the sun-drenched courtyard and fountain. There’s also a separate bar – if Negronis with lunch are your thing – and more private meeting rooms. 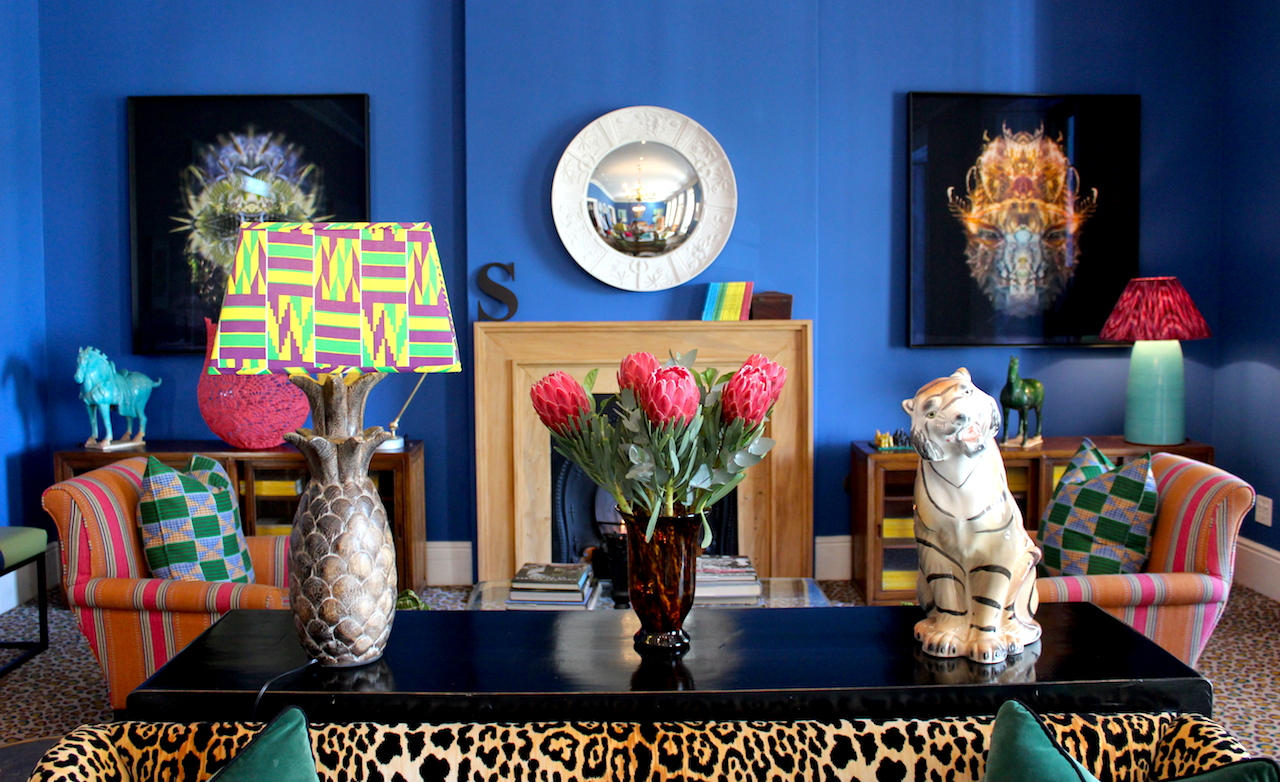 Heading back downstairs, there’s an emerald and purple-toned bar, and the Brasserie, which are both open to the public. Having stalked their menu online for a week or so, my mind was already quite made up as to my order – cheese soufflé to start, with the beetroot tarte tatin and pommes frites as mains. Dessert was always going to be creme brûlée. The French touches are evident throughout the menu, which also boasts classics such as duck and pork rillettes, steak frites and cassoulet. The Mr went with steak tartare to start, with the confit duck for mains. 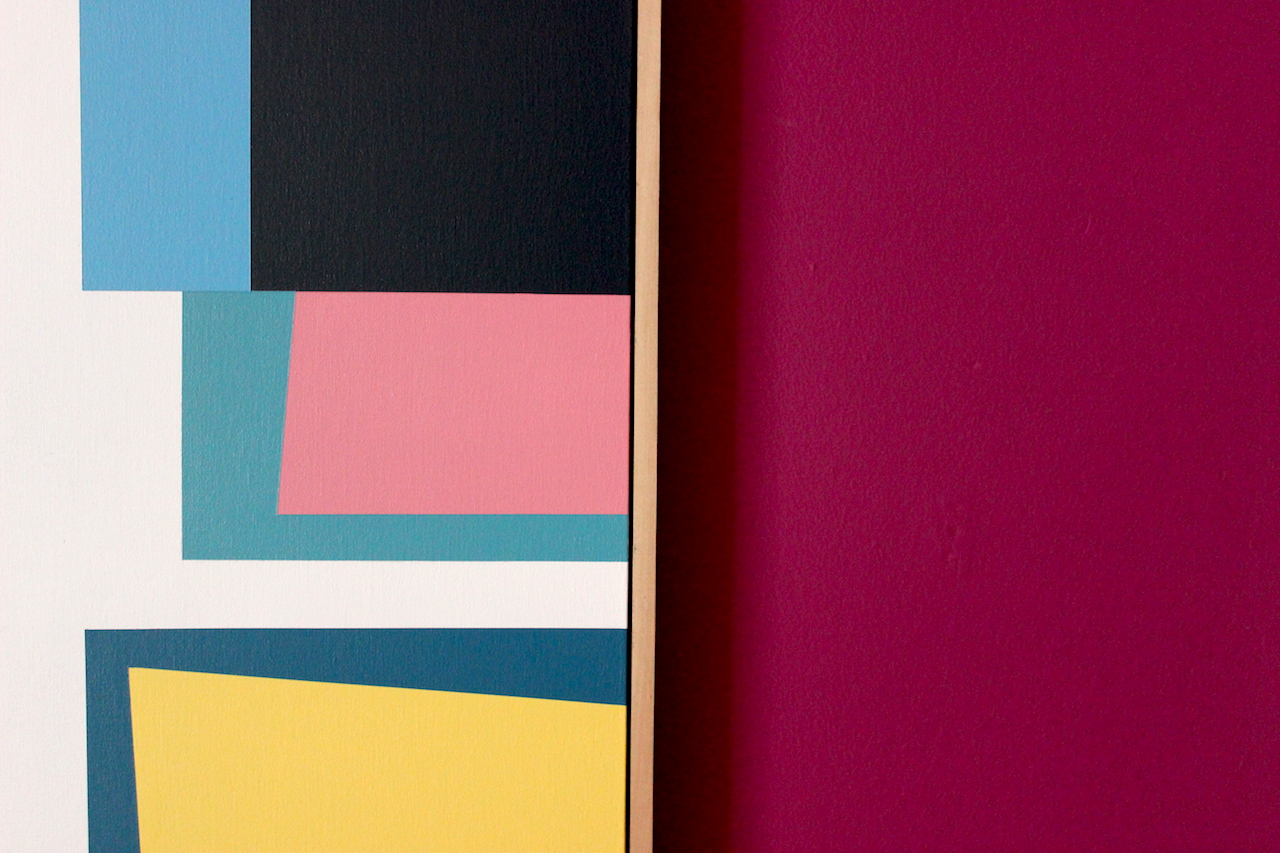 While we were tempted by the wine list – a bottle of Saronsberg’s Viognier seemed a little much for lunch – our eyes were quickly drawn to the cocktail menu. And goodness me – let’s just say they’re highly recommended. My favourite was the Rose-Lipt Maiden, which comes complete with Chardonnay-infused smoke, while Luke’s was a twist on an Old Fashioned.

Onto the food – my cheese soufflé was incredible, served in a puddle of creamy cheese sauce, I asked for extra bread to mop up every last dollop. Side note – their bread seems to be served with home-churned butter – a lovely touch. The beetroot tarte tatin came with just enough goat’s cheese to add richness, while the thinly-sliced beetroot was turned into a chewy, crunchy delight in the oven. A highlight.

Luke’s tartare was an absolute classic, perfected by a fresh grinding of black pepper. For tartare fanatics, it’s worth noting that this version comes “ready prepared”, with all toppings already incorporated, and without an egg yolk – in case that is a must-have for you.

His confit duck was tender and flavourful, accompanied by bacon and brussels sprout barley, which almost took centre stage. He was well-impressed.

Always finding space for dessert, Luke chose the chocolate mocha pot, while I stood firm in my decision of creme brûlée. Soft and silky, with visible vanilla seeds – a non-negotiable for me – and requisite “crack”, it was classic French perfection. Luke’s pot was incredibly rich, and the perfect portion size to end the meal. In hindsight, we should have taken the team up on their offer of coffee with dessert. We’ll simply have to return to do it properly.

So, in short – lunch at The Stack’s Brasserie was pure perfection. Classic French techniques and flavours, executed without fault. A special note here to the brand team who invited us. This is our fourth restaurant we have visited through them, and their calibre of clients is just astounding. We know from the outset that we are guaranteed an exceptional experience – and, The Stack is no different. Highly recommended.

Note: We enjoyed our meal as guests of The Stack All images and views are my own.

Where to eat in Cape Town this winter