Marmalade is never something I’ve given much thought to. I eat it, I enjoy it, and that’s pretty much where it ends. However, a particularly fine sample from Open Door left me obsessed with trying to recreate it.

Coming to the end of my breakfast last weekend, I had a “spare” piece of sourdough toast – the bit that wasn’t covered in avocado, tomato, mushrooms and grilled corn. Not one to let good bread go to waste, I asked if there was any jam I could perhaps have to top it with.

A vanilla-speckled marmalade arrived at the table. After being sniffed by my breakfast companions, it was greedily slathered on my toast, and devoured. I was then left debating whether I should order more toast, to finish the jam. A vicious cycle. 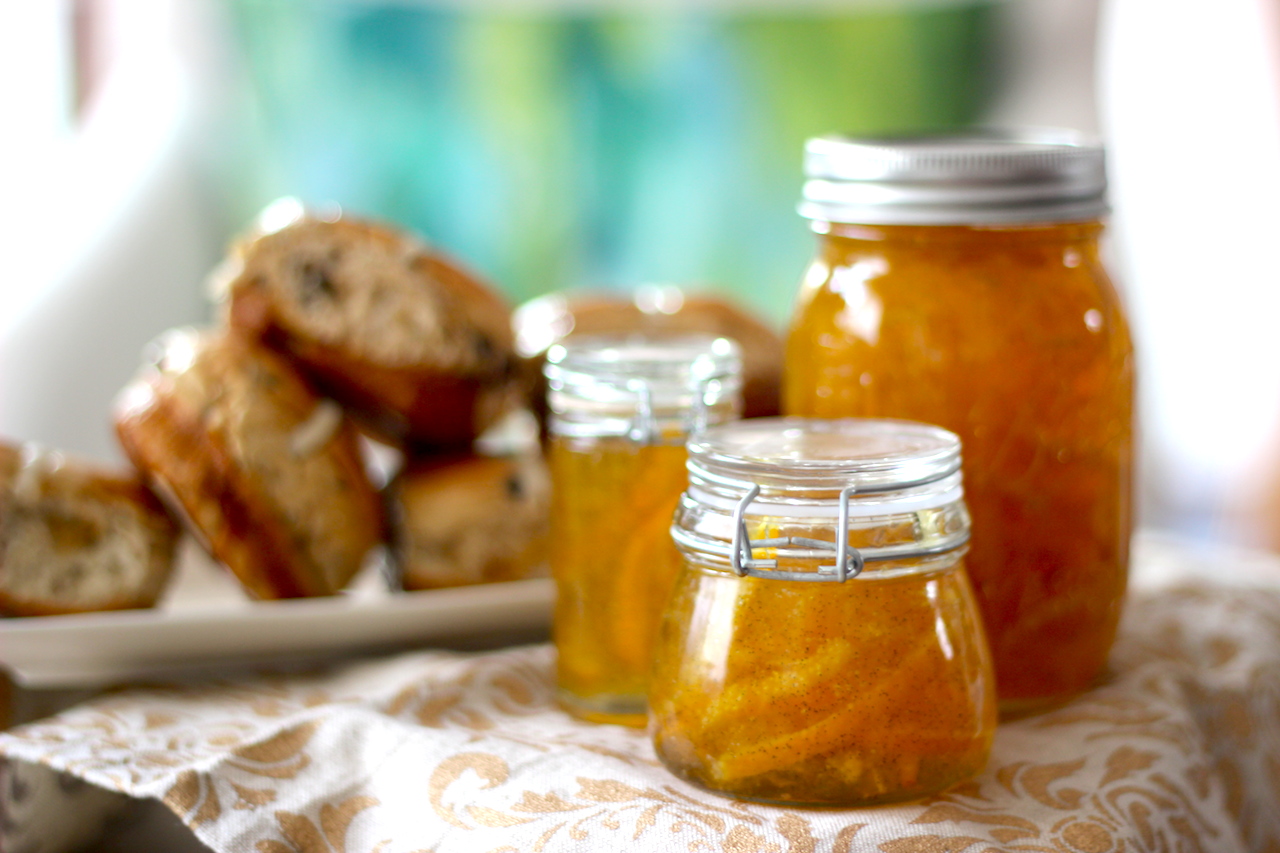 A week later, armed with a kilogram of oranges, I tried my hand at marmalade making. I knew vanilla pods were an essential part of what I was trying to recreate, and decided to add a dash of whisky too – because, apparently that’s a thing.

Making marmalade is a little more labour intensive than regular jam – not complicated, but you can expect to take about three hours from start to finish. There are two main steps: boiling the whole fruit until very, very tender, then removing the pulp and boiling with sugar. The rinds are finely sliced and added to the pulp along with the vanilla and other flavourings. 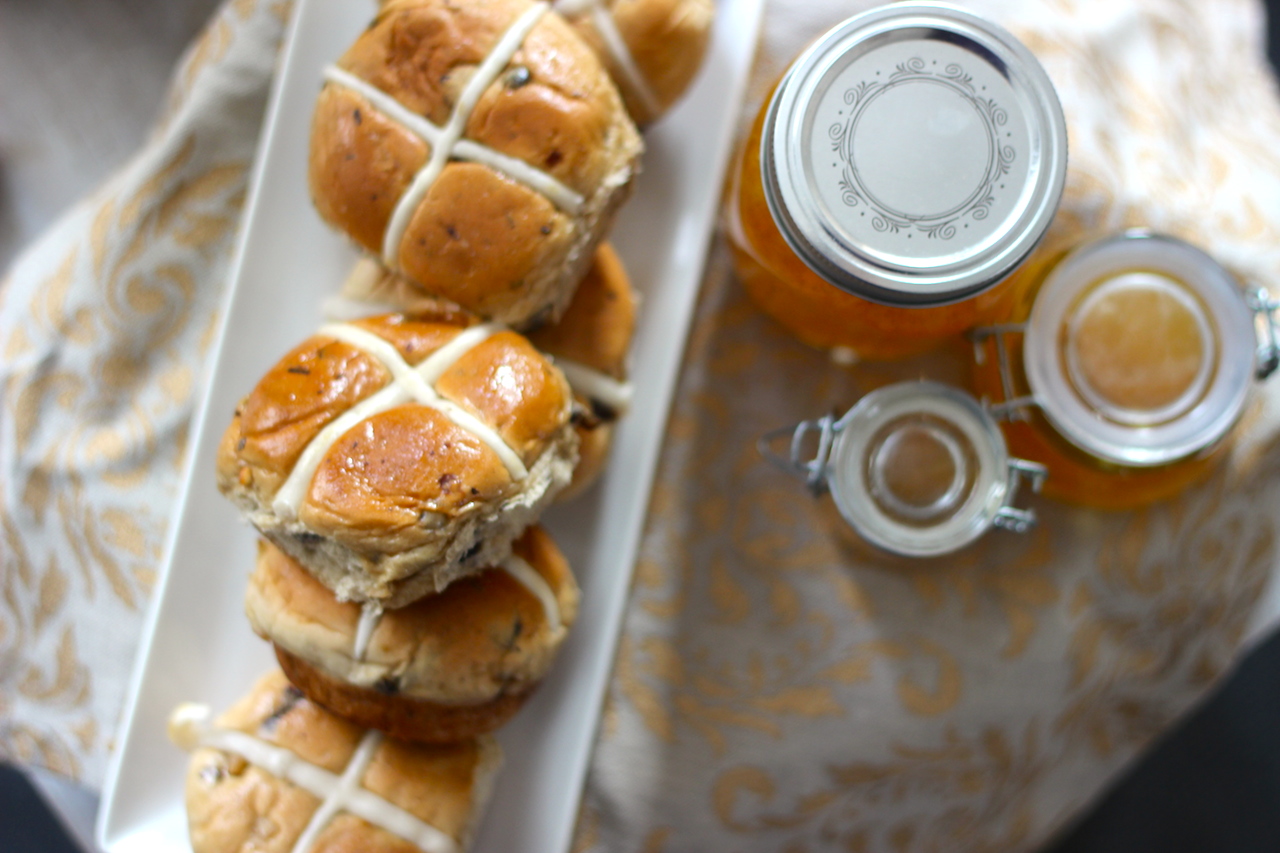 I used 1kg of oranges, and it made more marmalade than I could conceivably eat in a year – even if I really put my mind to it. On that note, this would make amazing gifts: housewarmings, Christmas or just out-of-the-blue-deliciousness. We enjoyed it on toasted hot cross buns, and it may well be one of the best things I’ve eaten this year.

Fill a large pot with water and the lemon juice, and bring to the boil. Pierce each orange once, with the tip of a sharp knife, and place in the pot. Allow to boil vigorously until the oranges are very tender, and the skin splits open when gently pushed – approximately 1 1/2 to 2 hours. Keep an eye on the water level, as you may need to add more as it boils off.

Once the oranges are very tender, remove from the water, cut in half, and allow to cool. Once cool enough to handle, scoop out the insides, setting the rinds to one side. Slice the rinds into long, thin strips. Place the orange flesh into a clean pot, add the sugar and stir until well combined. Place on a medium-high heat and allow to melt. Once the mixture turns liquid, scrape the seeds out of the vanilla pods and place in the orange mixture, along with the vanilla husks and sliced orange rind. Allow the mixture to boil gently for approximately 10 minutes.

Your marmalade is ‘done’ when it reaches 105 degrees Celcius (or, if you don’t have a sugar thermometer, place a saucer in a freezer for a few minutes. Remove from the freezer and place a teaspoon of the marmalade on it. Leave for a moment, then push the marmalade with your finger. If the surface wrinkles it is ready, if not boil for a few more minutes and test again. Once ready, add the whisky and allow to cool. Bottle or enjoy immediately. Makes approximately 1L marmalade.

Not-your-average avocado and peas on toast

The art of pastry at Foxcroft

Not-your-average avocado and peas on toast