Our Rovos Rail journey from Pretoria to Cape Town included two excursions over the three days – first, in Kimberley and second, in Matjiesfontein.

You can read about life onboard and the train itself, here.

I’m sure that I’ve been to Kimberley once as a child – I firmly remember standing on the platform, and seeing the station sign, but cannot for the life of me remember seeing the Big Hole or any other part of the town.

So, at the age of 31, a reintroduction was necessary. A highlight of the Rovos Rail experience is the opportunity to travel alongside Kamfers Dam just outside the town – home to one of the largest colonies of lesser flamingos – at around 23 000 – the train slows down to barely a crawl, allowing passengers plenty of time to stick their heads out the window and take a few photographs. 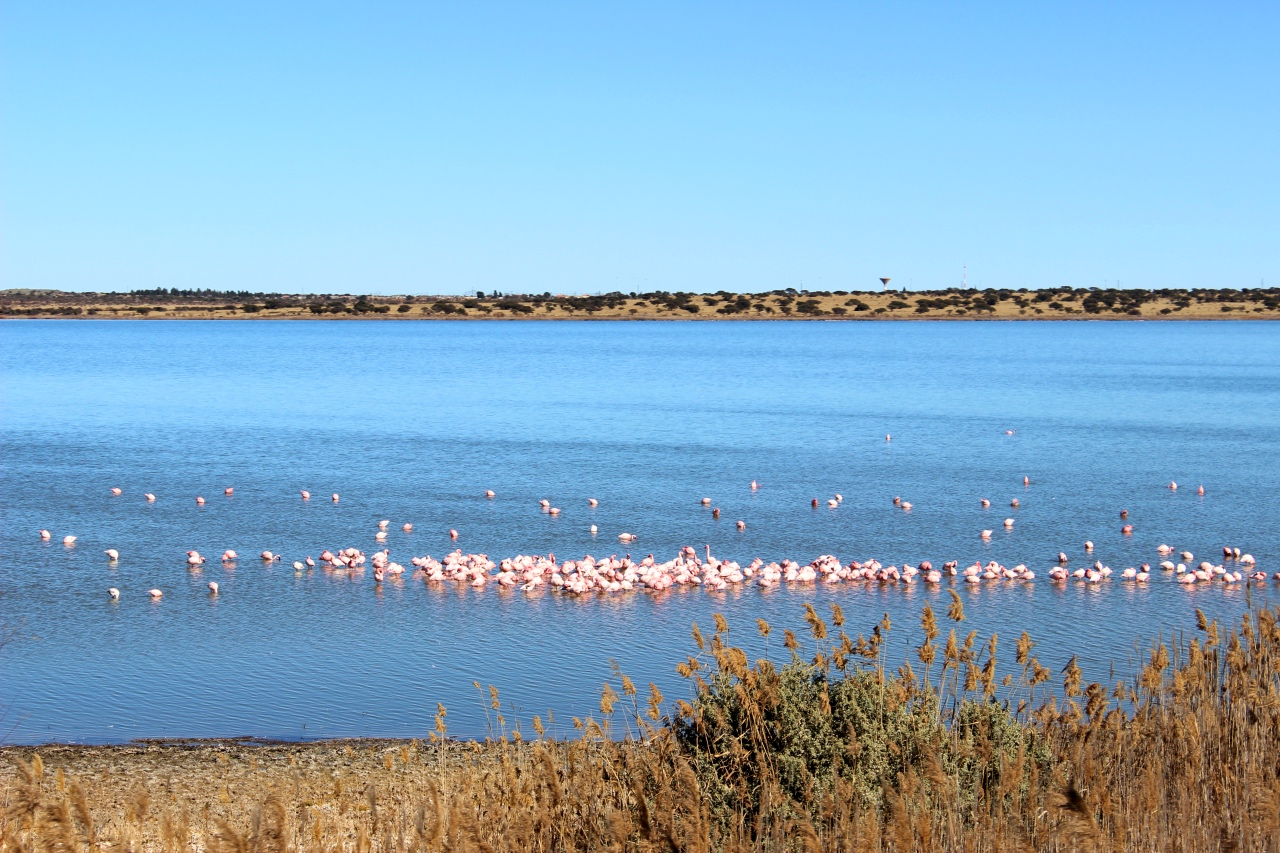 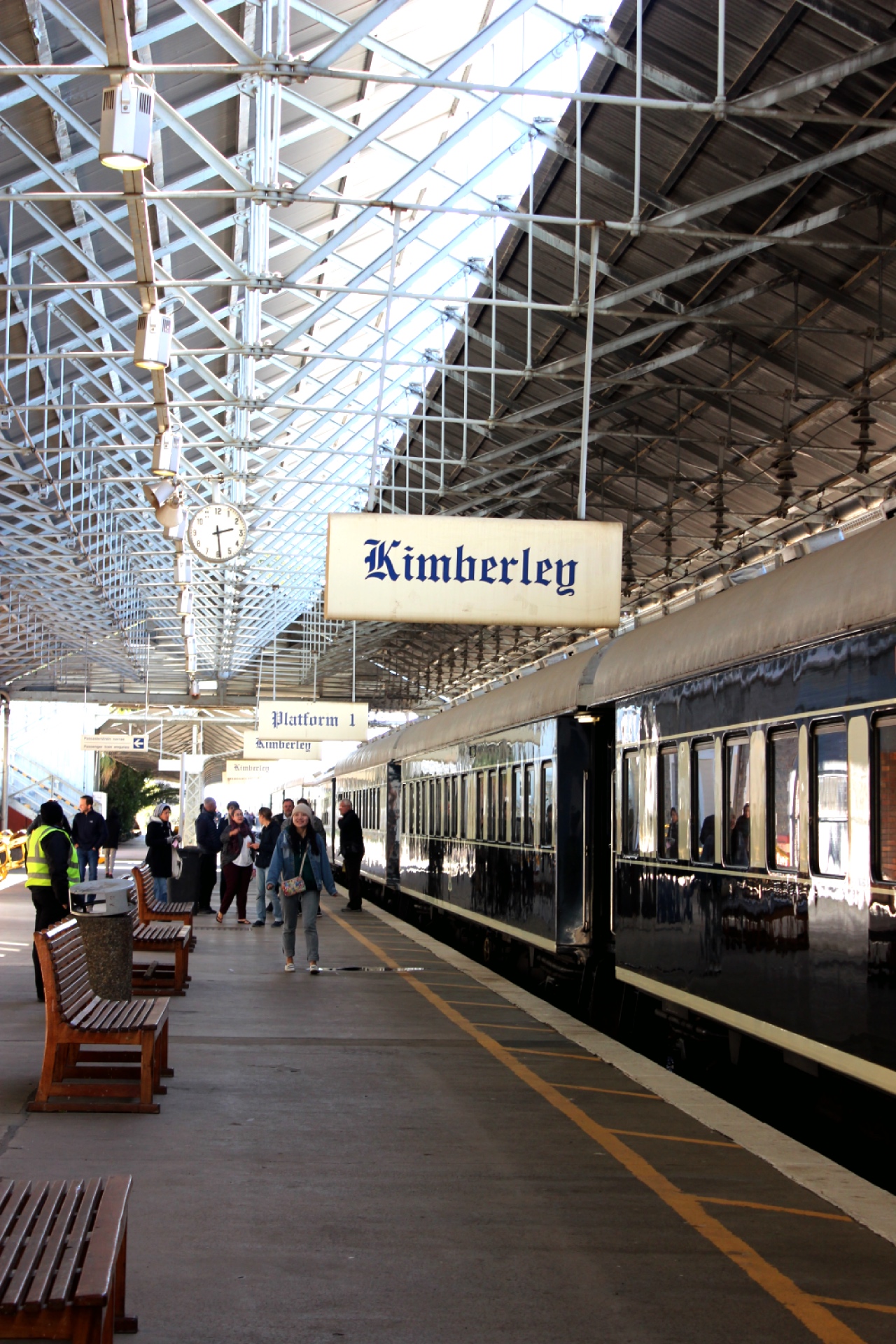 We arrived at the station and were welcomed by our tour guides for the morning – after climbing into the minibuses we were given a short tour of the town on our way to the Big Hole, which is barely 10 minutes from the station.

The entire excursion is just over two hours, and includes a tour of the museum, the hole itself, and time to explore the mock-town that has been created around the hole. 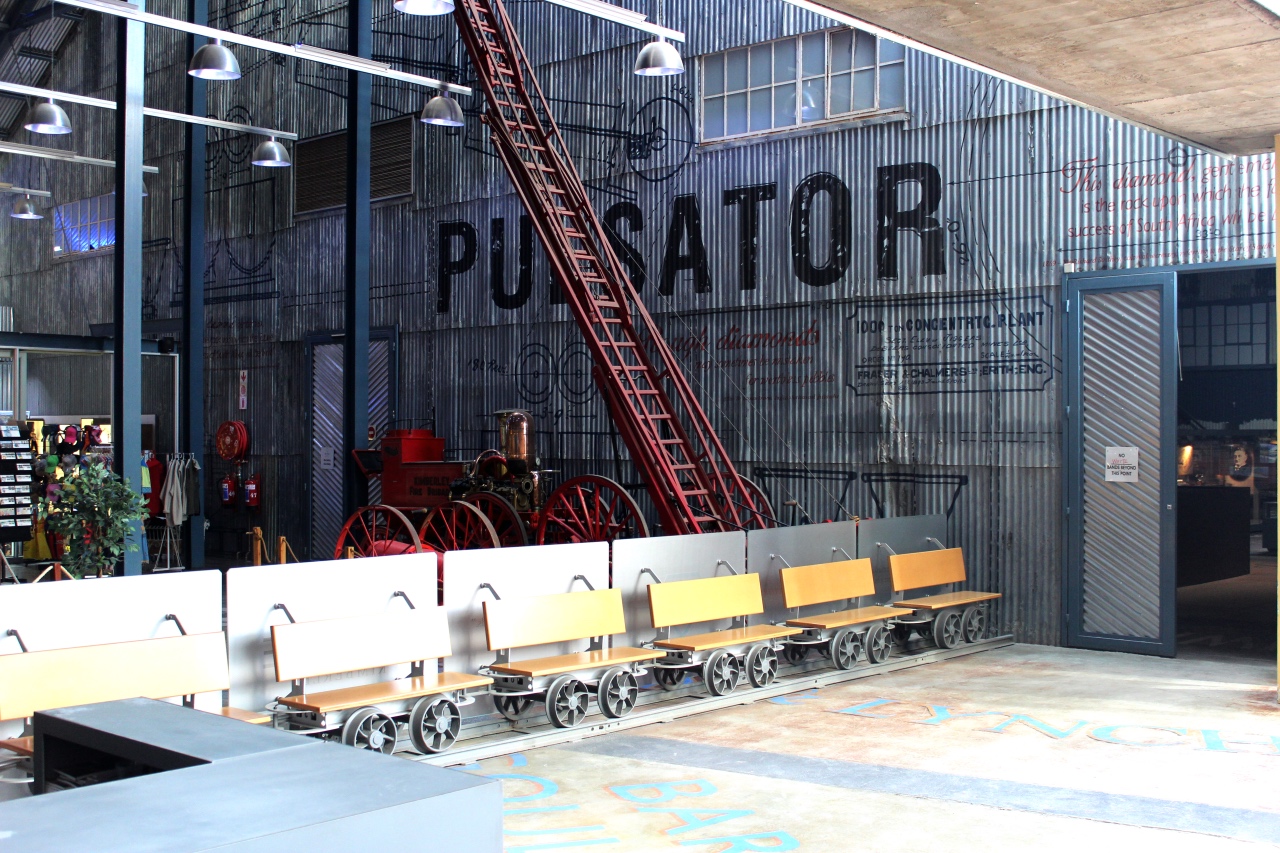 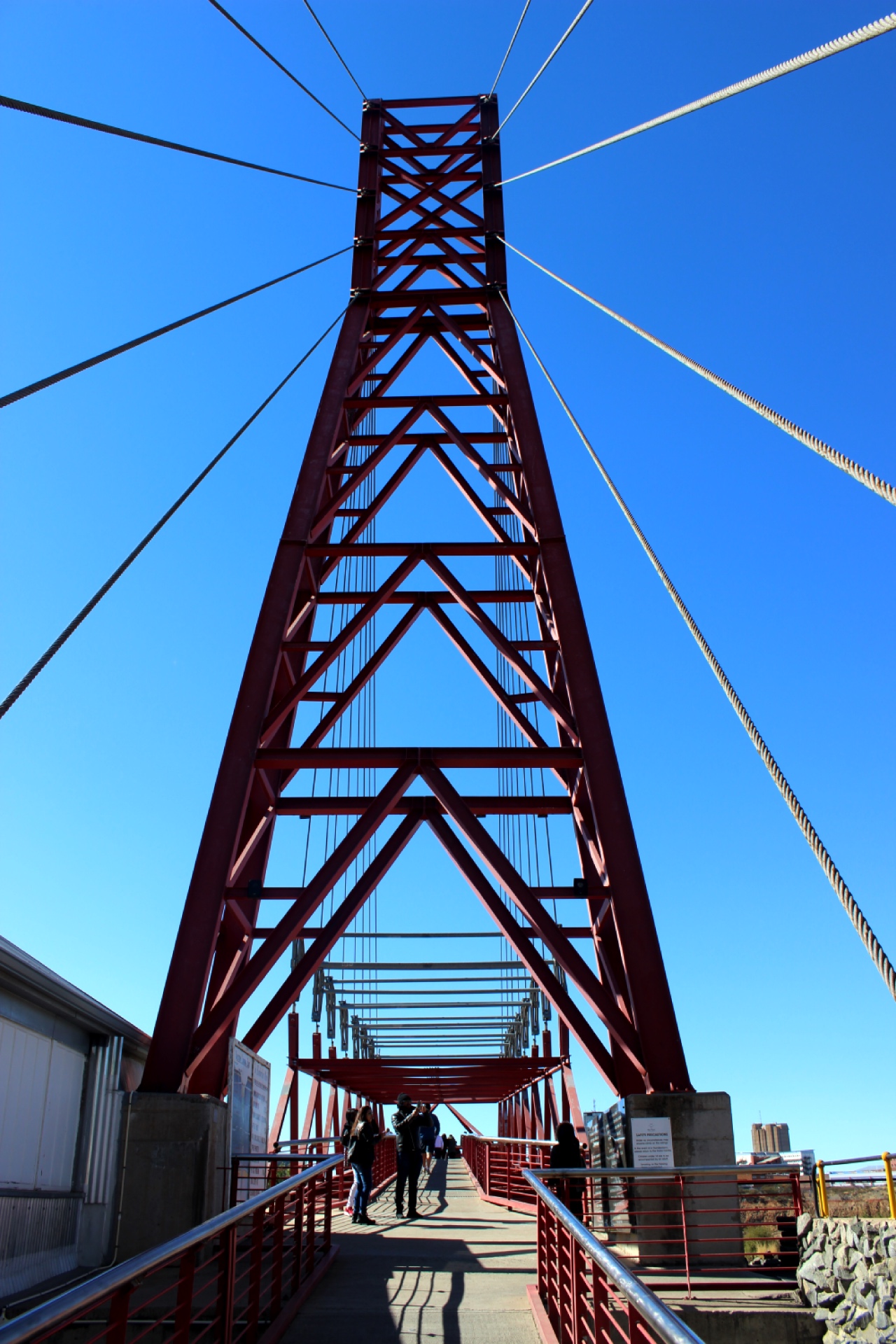 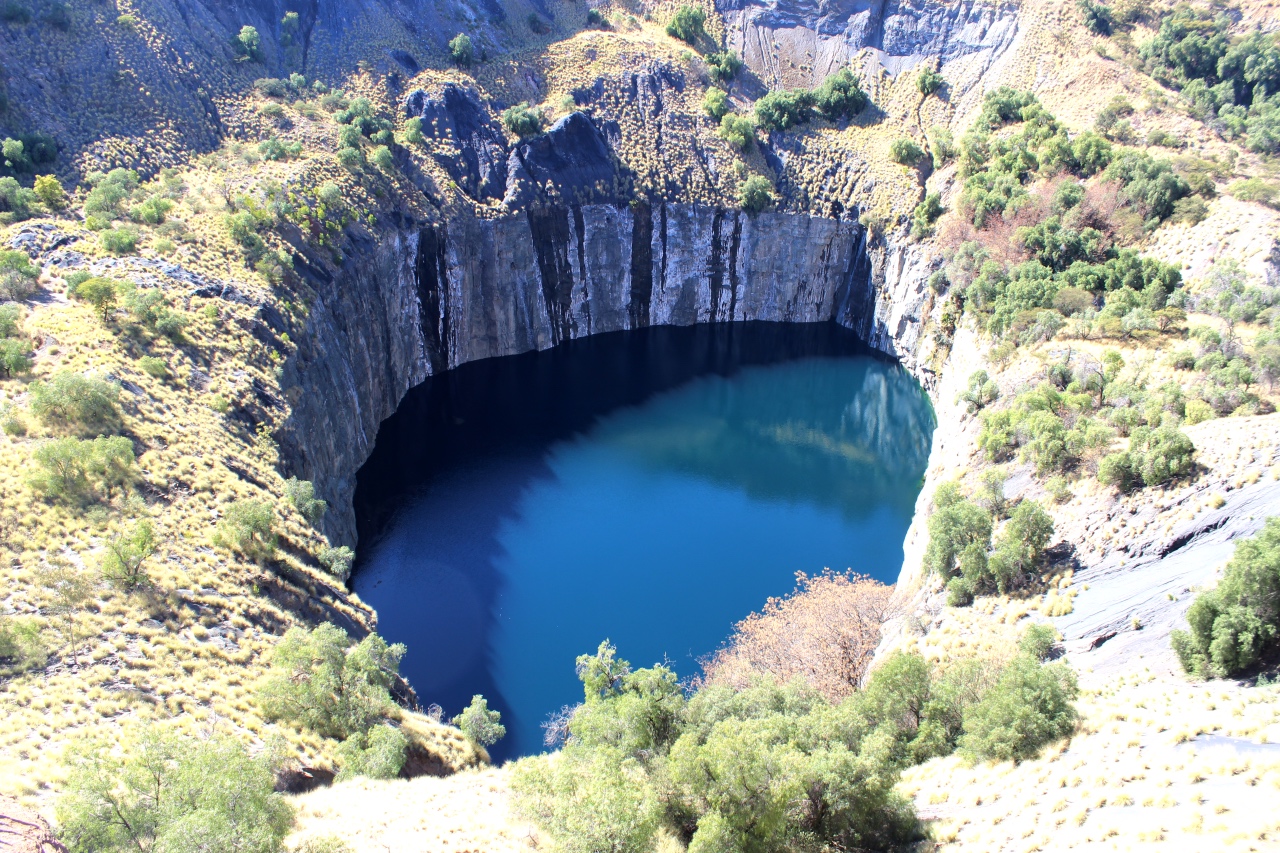 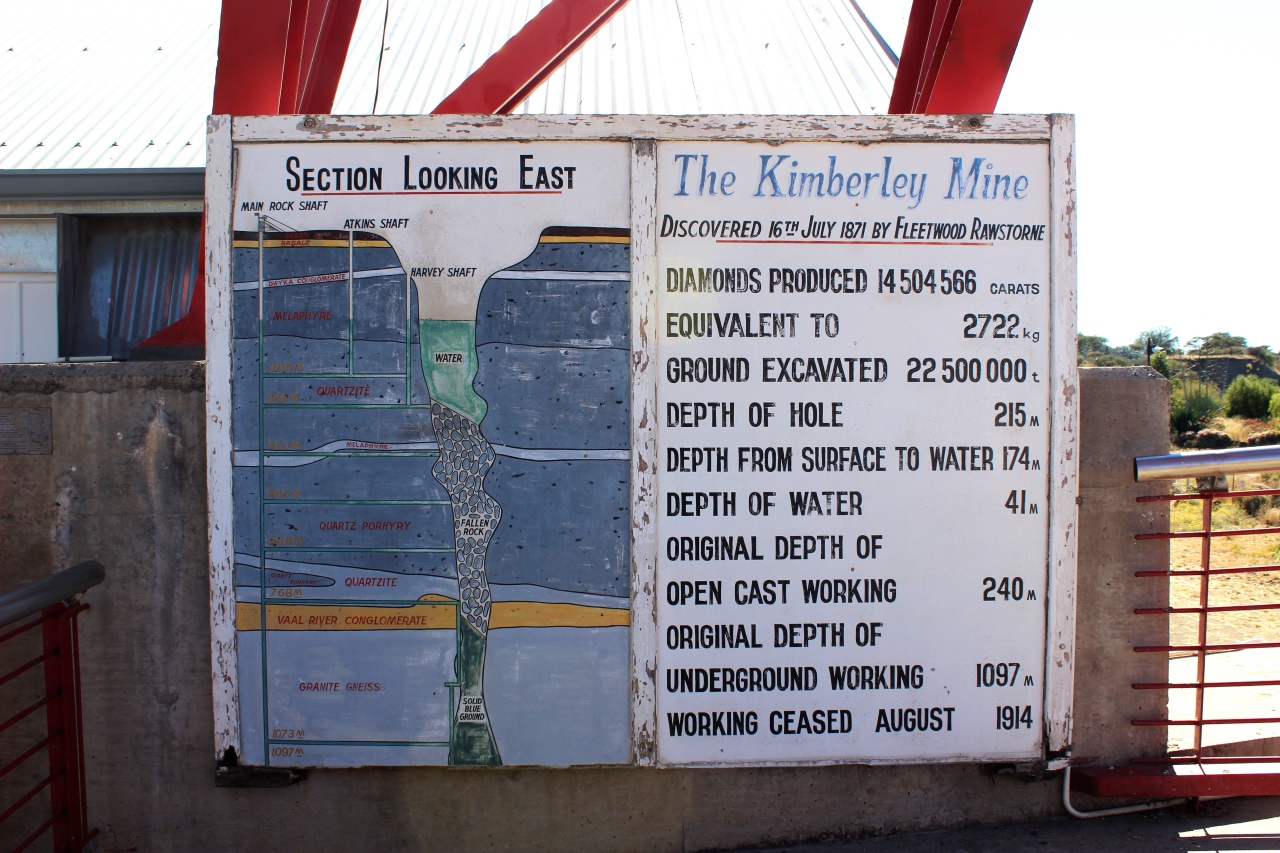 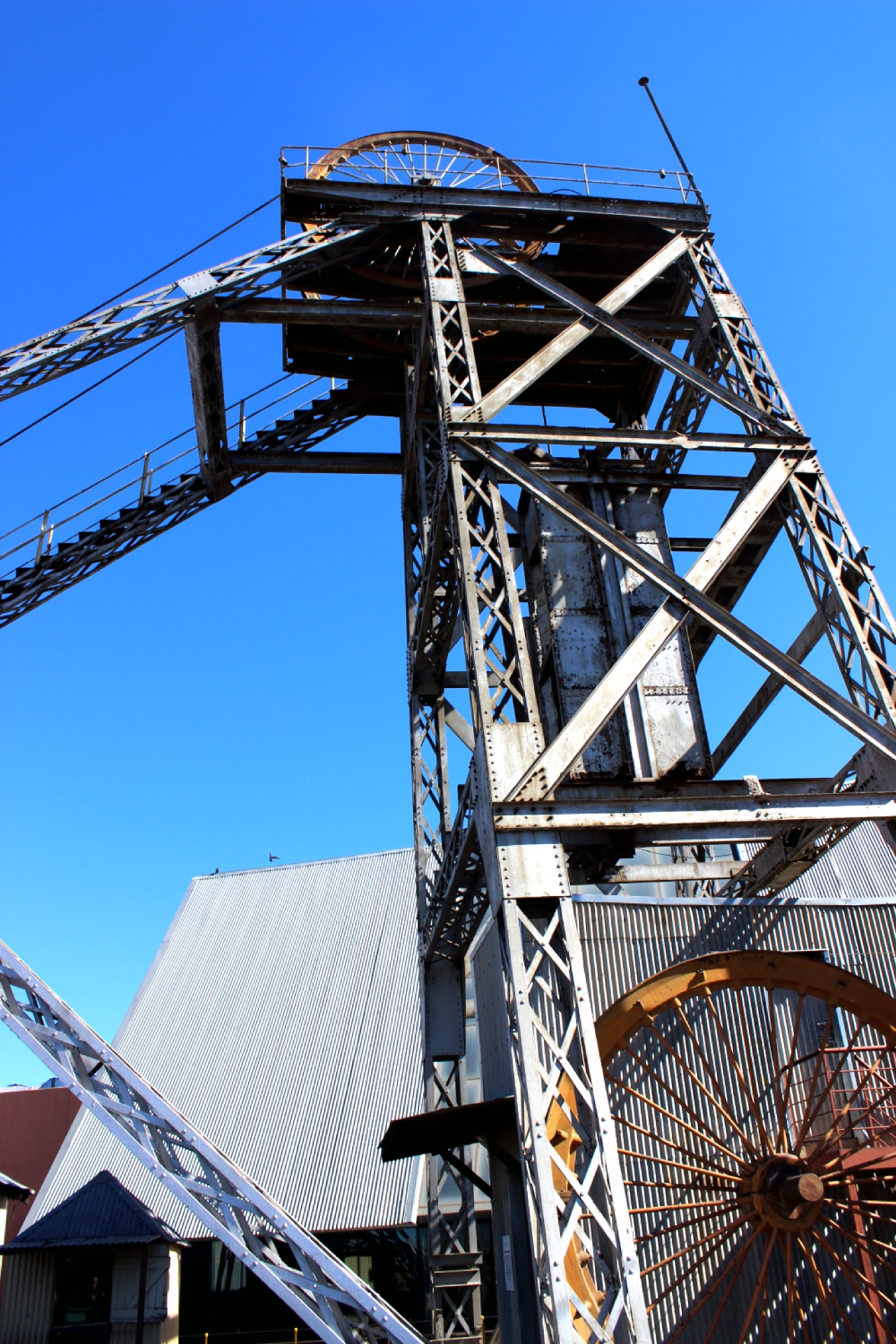 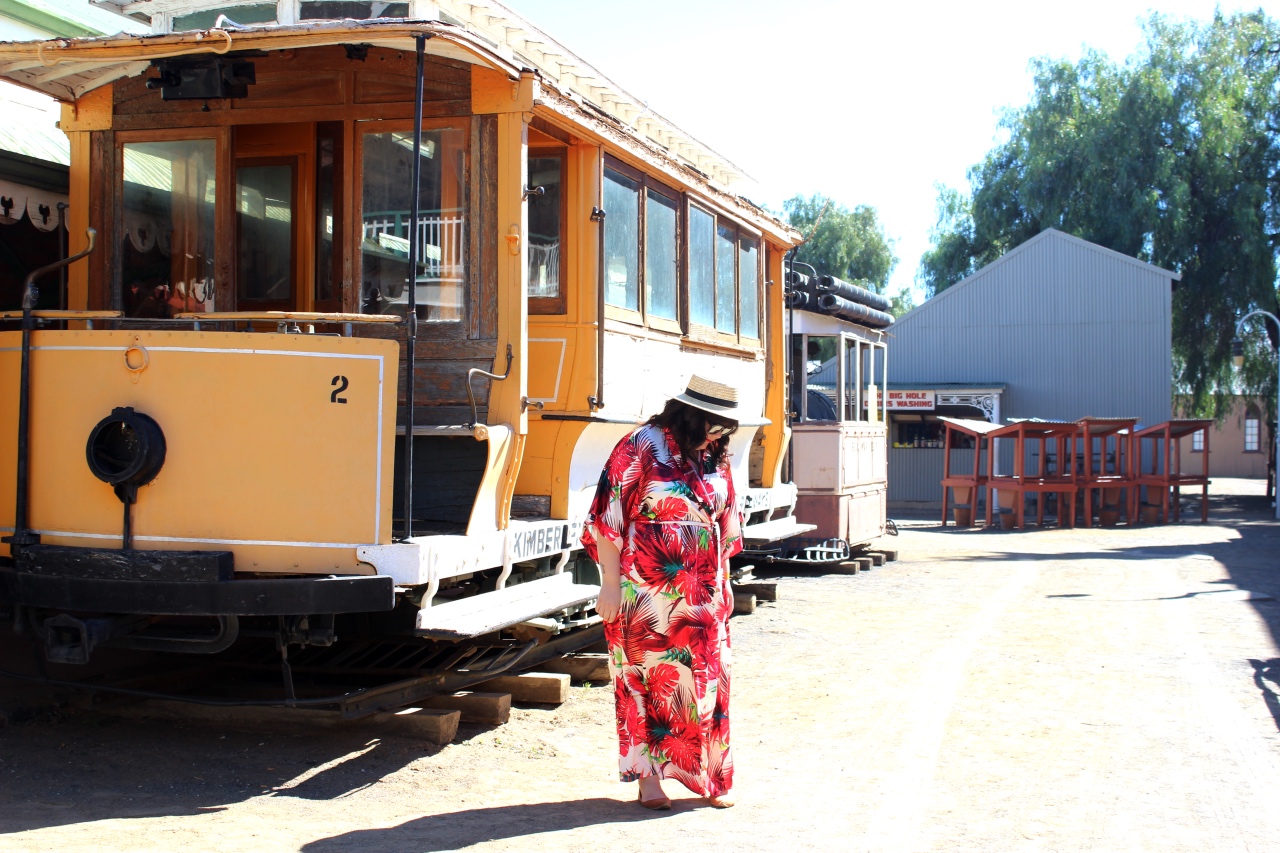 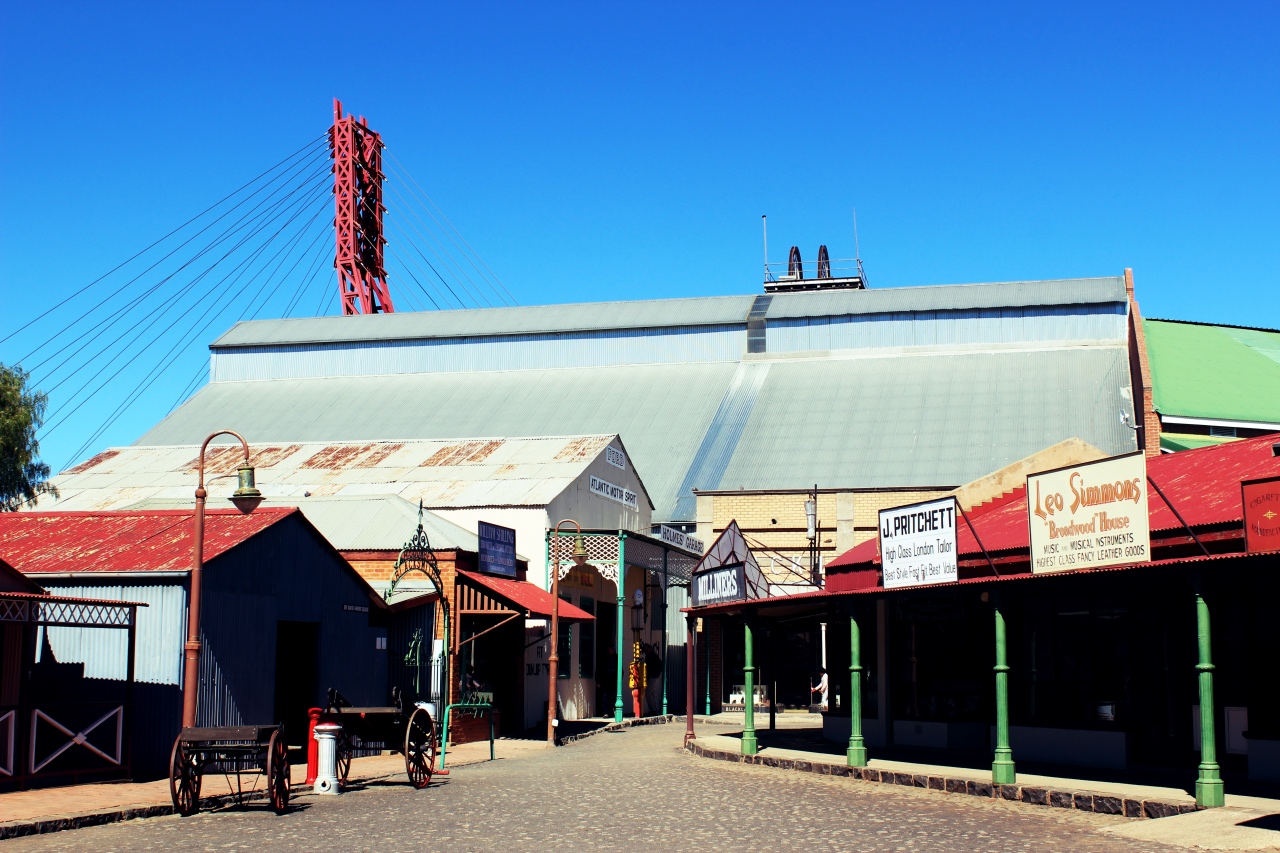 And while it was an interesting tour, and lovely feeling solid ground beneath our feet again, we were equally happy to see our Rovos Rail “family” welcoming us back on board – complete with a red carpet, a refreshing moist towel and bubbly. And yes, after less than 24 hours on board, the train already felt like home.

The next stop was Matjiesfontein – generally 24 hours after Kimberly, if all goes to plan. I admit that I’m perhaps one of the few people who hadn’t yet visited the town, which has undergone a substantial boom in reputation and tourism of late – so, was keen to see what all the fuss was about.

Pulling up to the town was an event in itself – we felt that the town’s population instantly doubled when the passengers disembarked, and the train became a tourist attraction in its own right – with the Rovos team having to gently discourage curious onlookers from getting on board, although I absolutely understand the fascination. 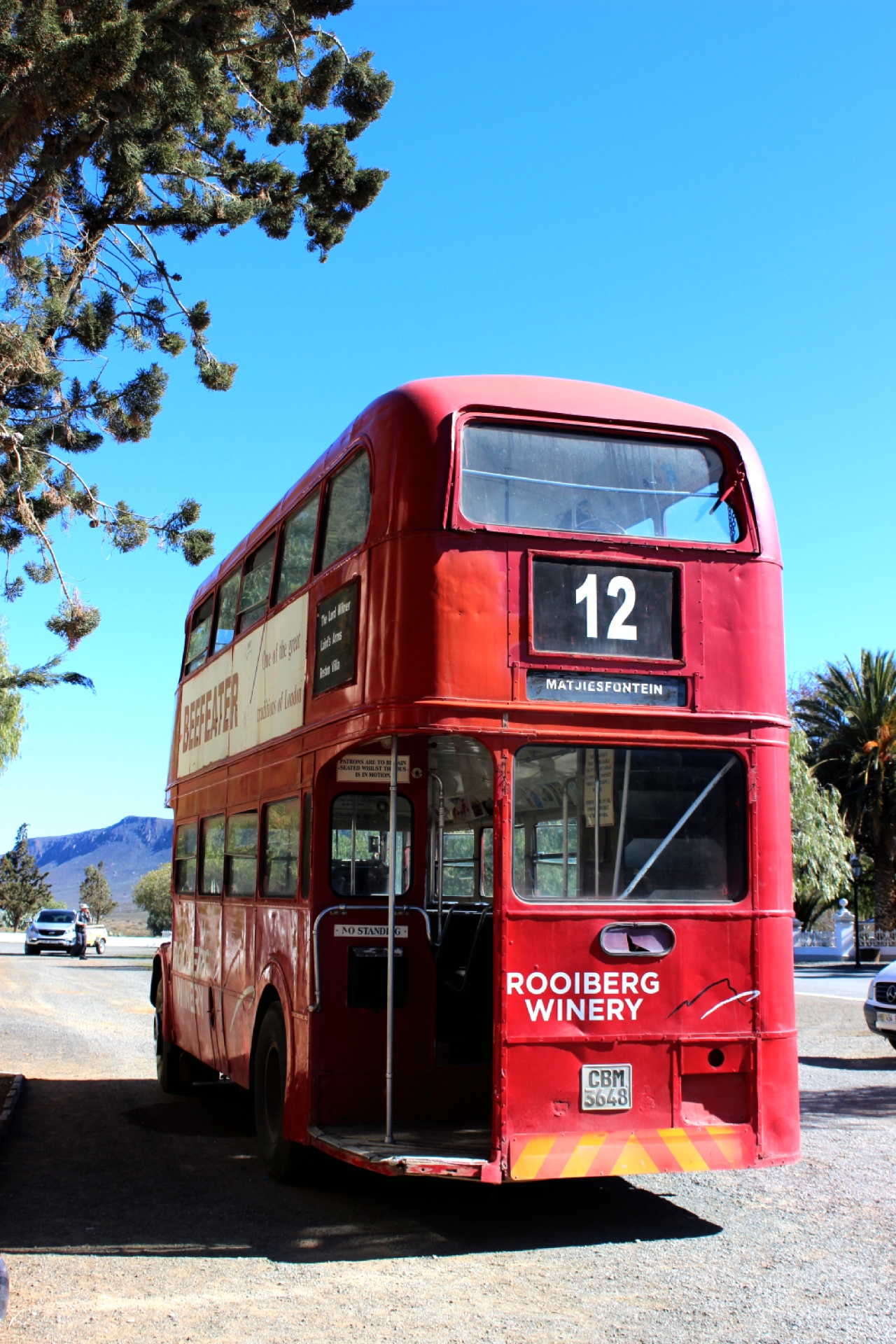 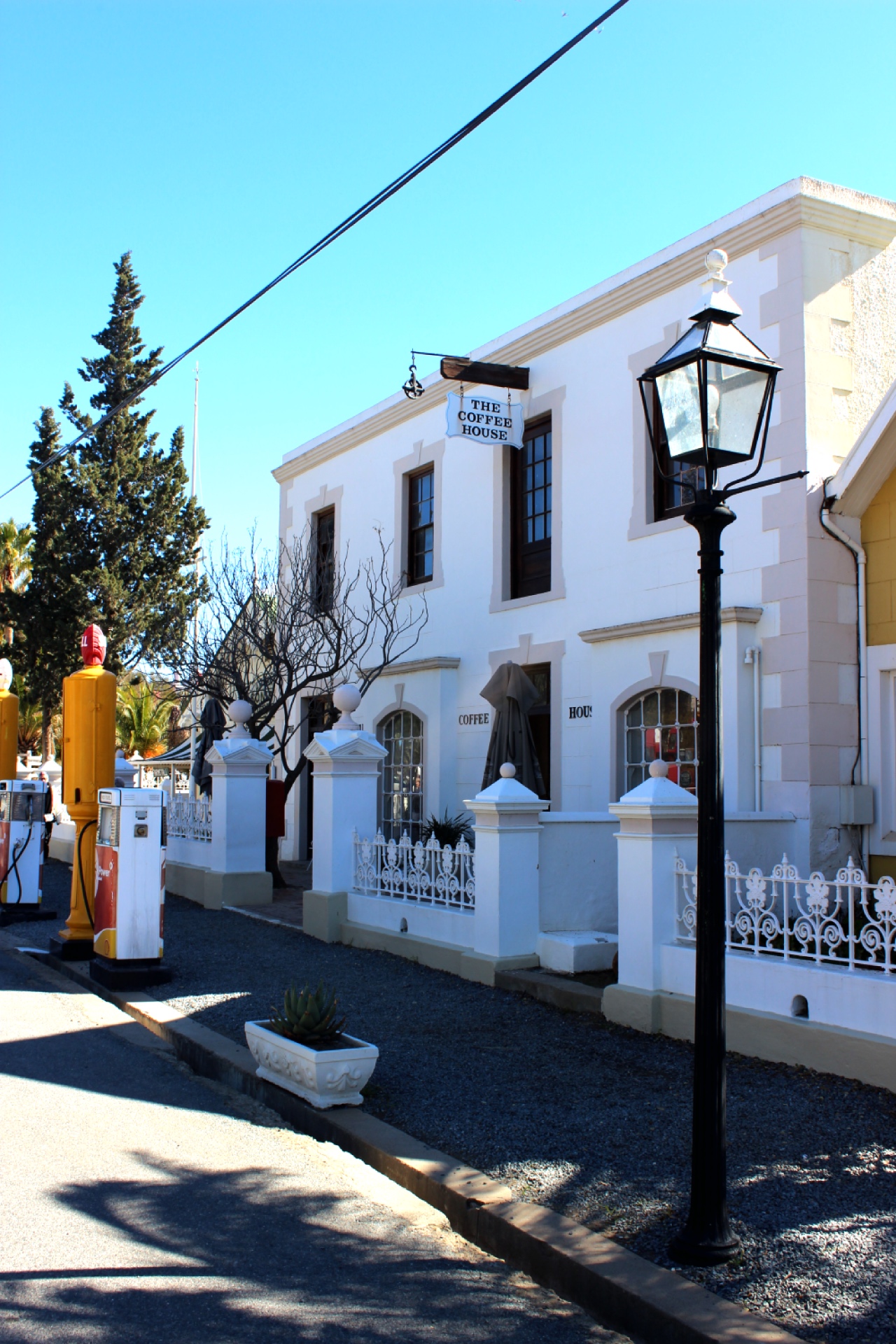 And, let’s be honest – the town is small – barely the length of the train itself. As we were running a little behind schedule, we only spent an hour there (instead of the normal two hours), but I thought that was more than enough. We walked from one end to the other, appreciating the historic buildings and beautiful gardens, having a wonder and taking photographs as we went. It seems as though the arrival of the train is quite a highlight, with locals greeting us with waves and cameras themselves, so we had a bit of a giggle – not being able to decide which party was more excited to see the other. 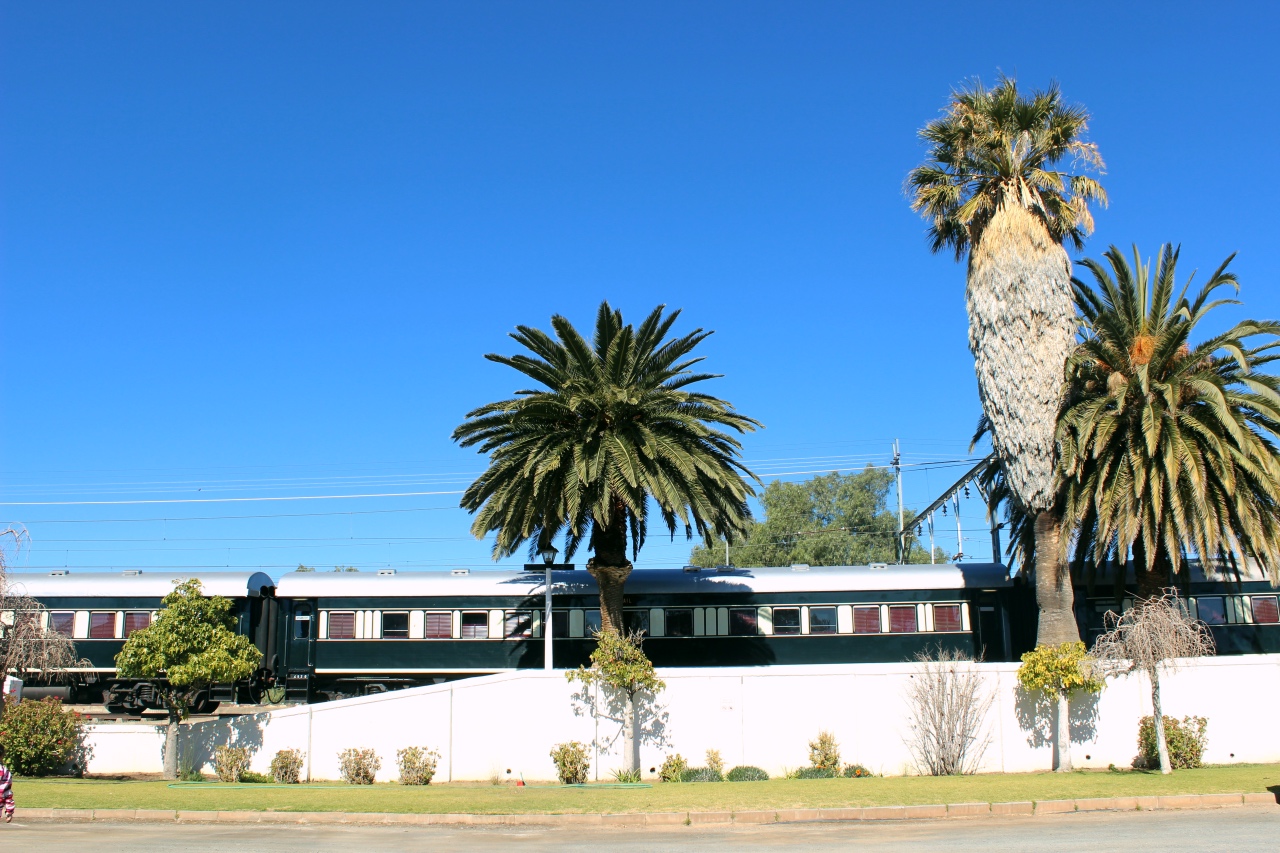 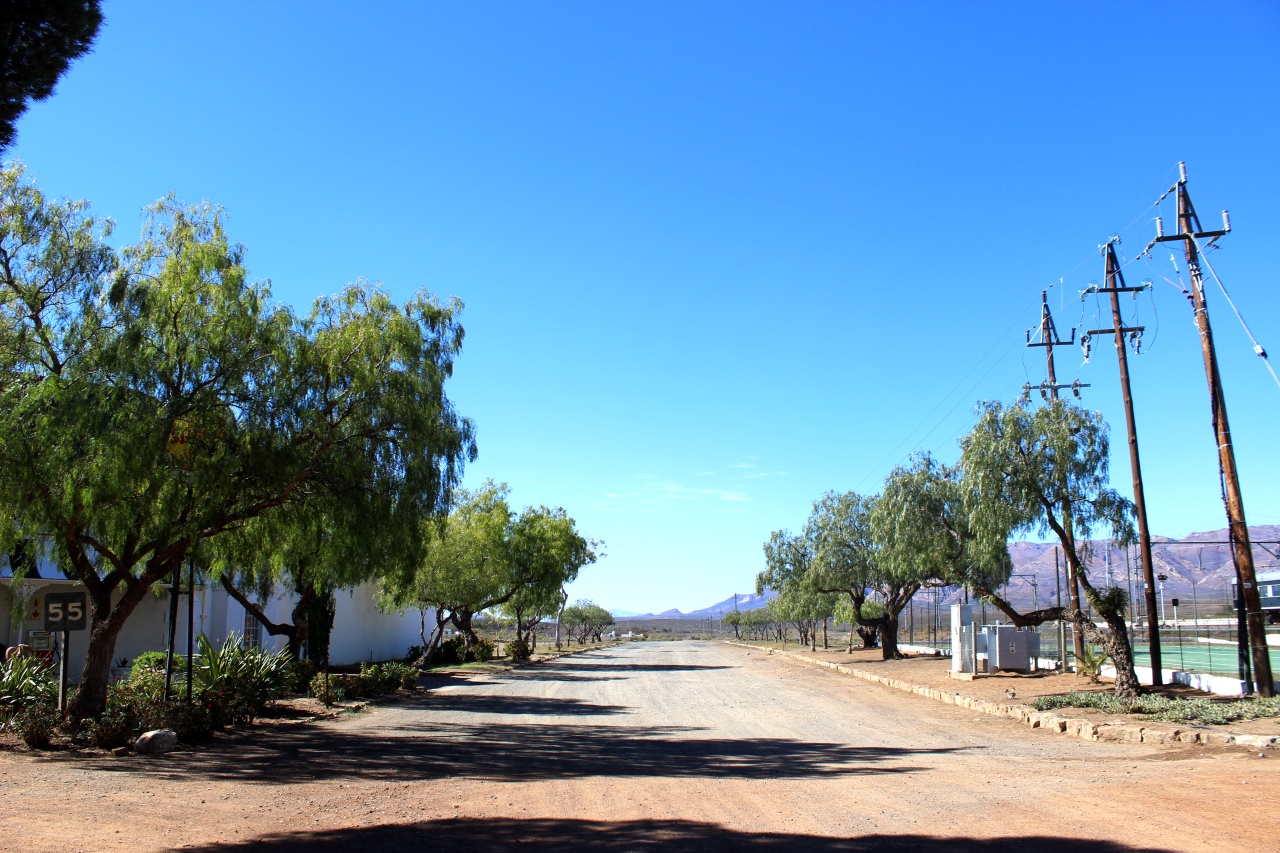 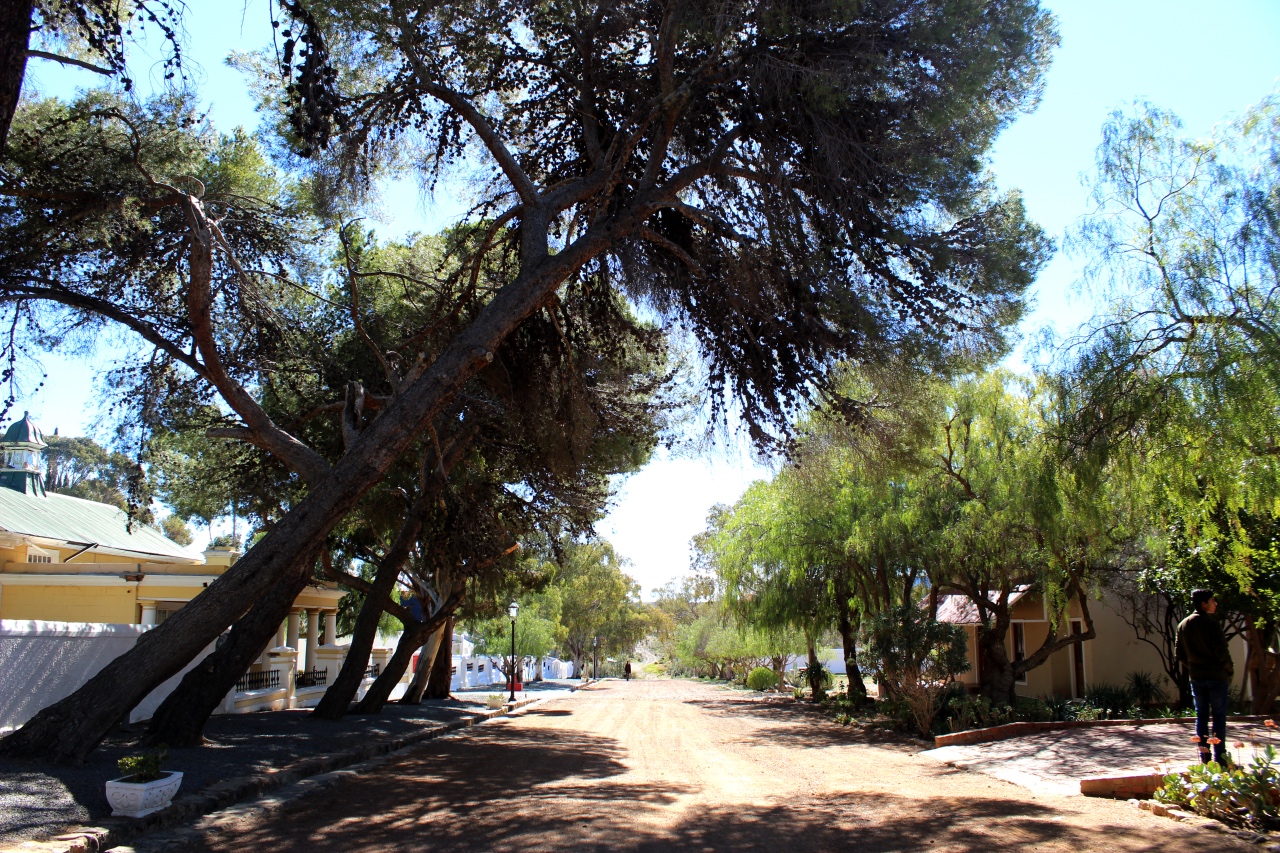 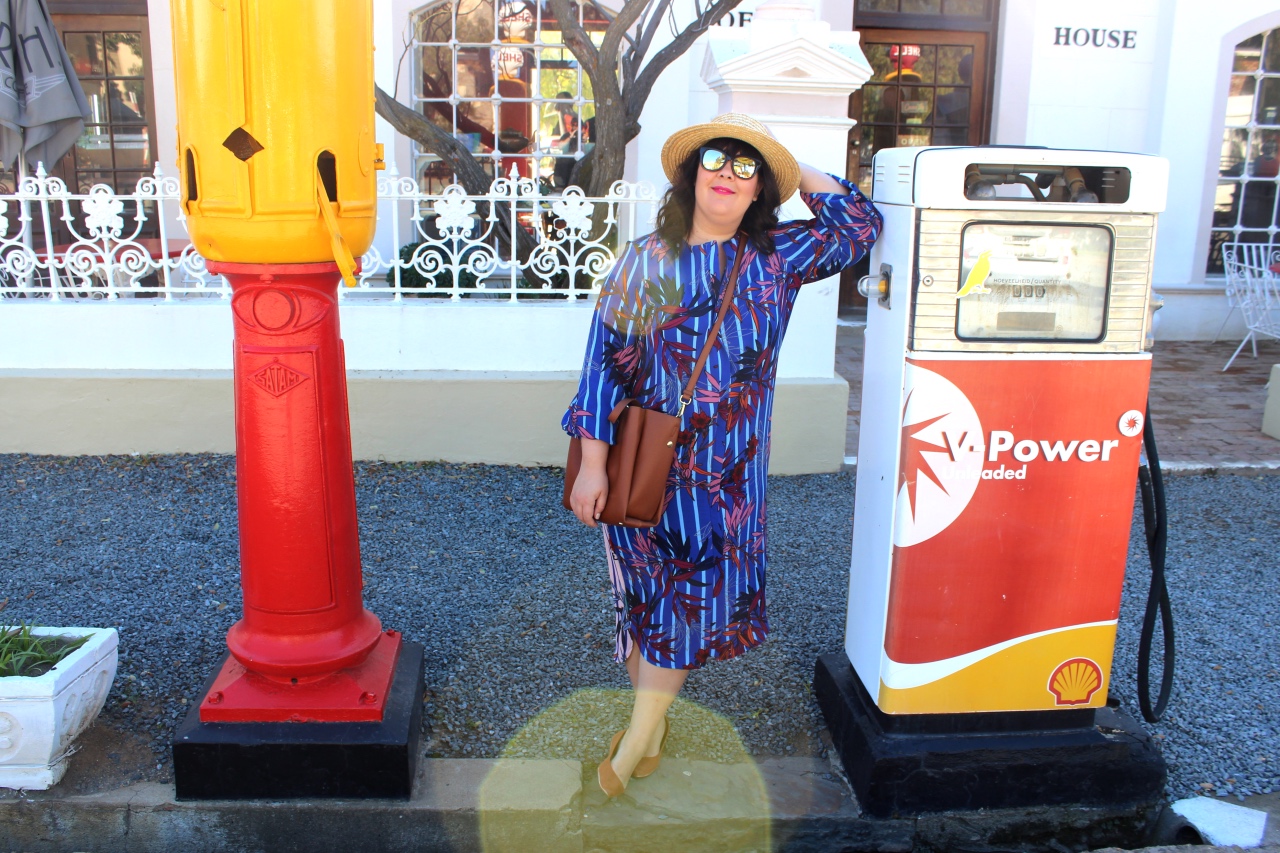 Keeping in mind that we traveled during the depths of winter – 10 to 12 August – the weather was absolutely beautiful, and reinforces my thinking that a Rovos Rail trip in South Africa is likely best enjoyed during this period. It was warm enough for a dress and bare legs – I can’t imagine the heat that would have greeted us during the summer months. 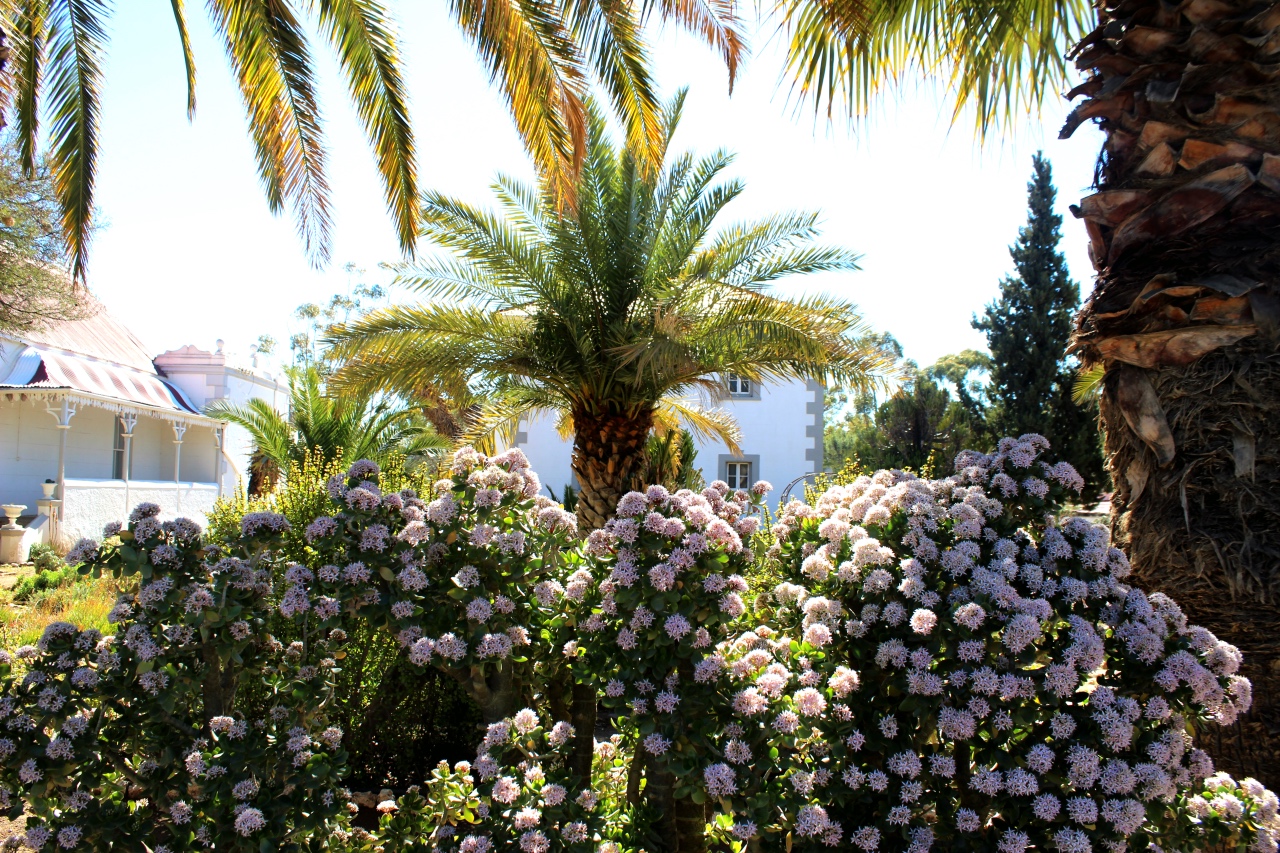 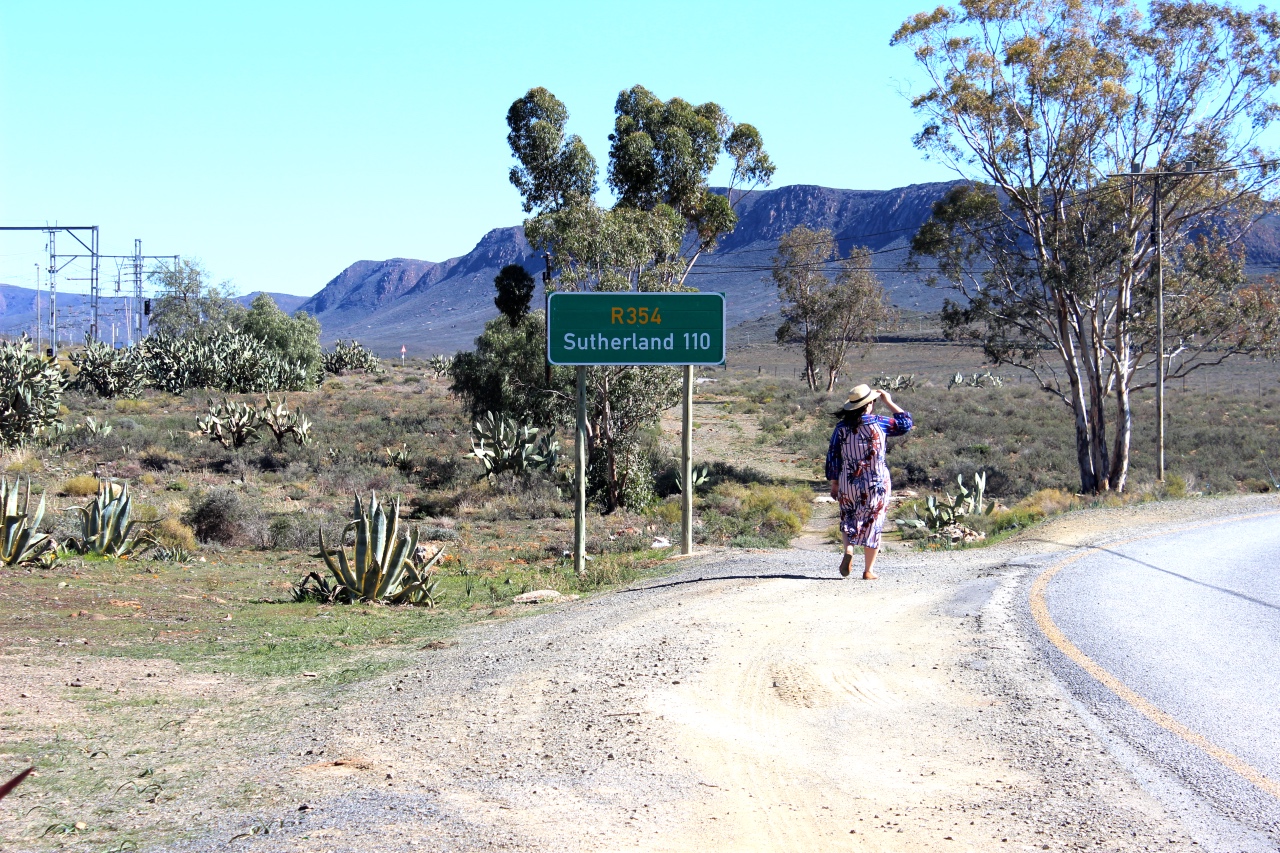 As we bid farewell to Matjiesfontein and started the last leg of the journey home, we sat in the observation cart, gin and tonic in hand, and just took a moment to commit this experience to memory – as it truly is one to be savoured. 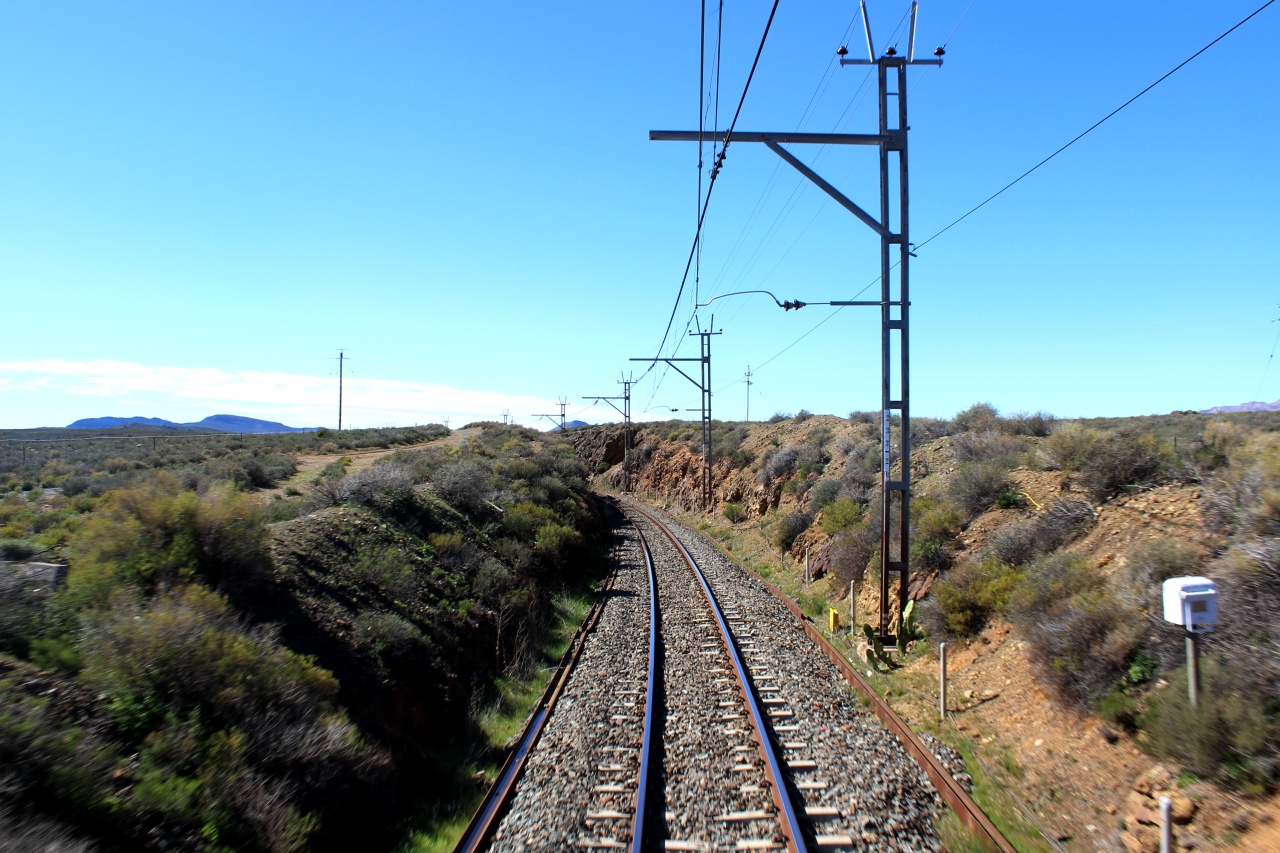 We enjoyed our trip as guests of Rovos Rail. All views and images are my own.

The Valley of Desolation and Camdeboo National Park

A review of 15 on Orange Hotel