I’m a planner. I seldom leave anything to chance, and am not the biggest fan of spontaneity. There’s little surprise then, at the fact that I planned our week’s holiday to Zanzibar four months in advance.

I’ve spent weeks researching and planning, checking out distances on Google Maps, Tripadvisor reviews, Instagram location photographs – anything I could think of to allow me to make the best decision. So, I thought I would share my findings with you – in case this is also something you find yourself in the middle of doing. 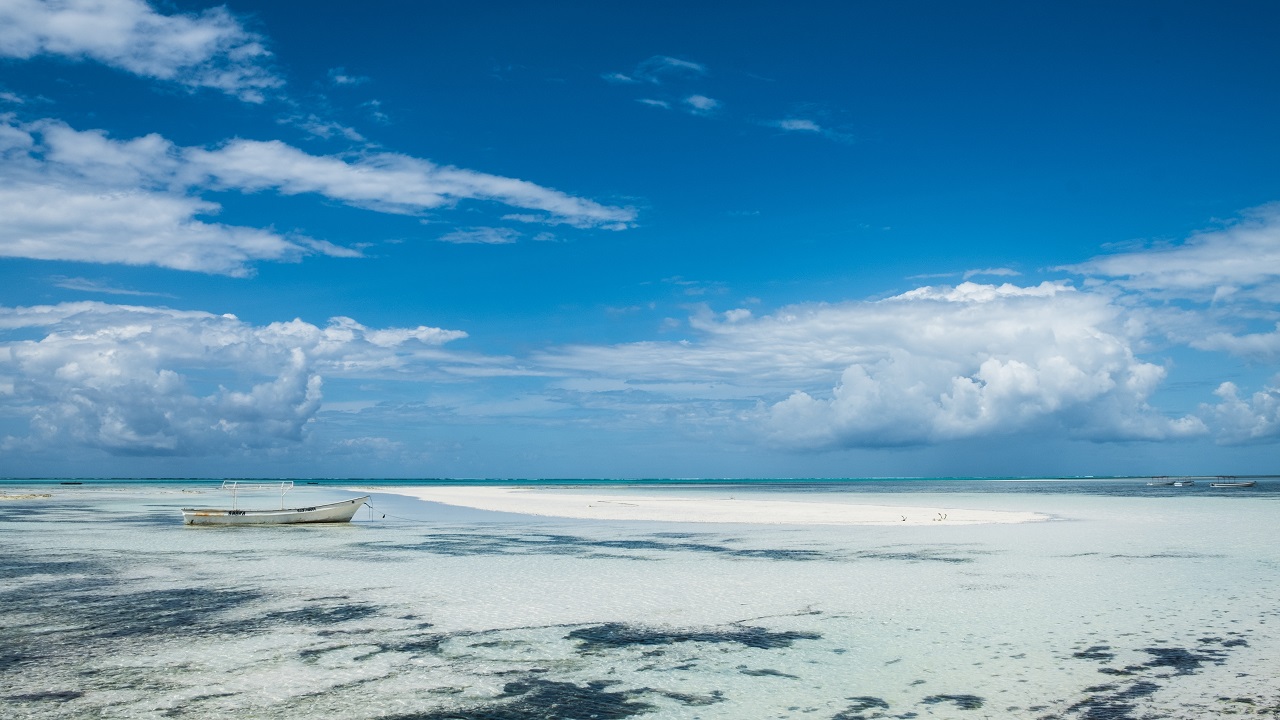 I’ll be the first to admit that until very recently, I’d roll my eyes at the fact that travel agents still existed in age of the internet. I mean, do your research, book your flights and accommodation online and you’re done, right – why pay someone to do it for you? Well, I was very quickly eating my words. I wanted a holiday where I didn’t have to think or plan too much. So, I emailed Flight Centre, let them know my budget, my preferred dates and a few location options – confirmed the details, and booked. It really was that simple. No worrying about airport transfers, comparing resort details – all done for me.

I had a budget of around R16 000 per person and wanted a proper, escapist holiday. I wasn’t keen on travelling too far, and South East Asia has never really appealed, so I narrowed it down to the Seychelles, Maldives, Mauritius and Zanzibar. I quickly learned that the Seychelles and Maldives were out of my budget, and Mauritius didn’t seem quite as exciting as Zanzibar – so, my decision was made by a process of elimination.

In my research I learned that the north of the island is filled with luxury resorts, has quite a party culture and is the most tourist-heavy part of the island – so, not what we wanted. Instead, we’re heading to a small resort on the south-east coast, which is closer to local villages and less dominated by tourists.

Five days at Reef and Beach Resort near Jambiani village:

We’re paying R16 485 per person for a week in Zanzibar. This includes:

Well, this is the first real holiday I’m going on in over 10 years – not including any long weekend breaks for the blog. I’ve been working, and hustling, pretty darn hard over the past few months and really just want a complete break. I’m paying for this entire holiday, it’s not sponsored or connected to the blog in any way – which also means the pressure is off for me to document every aspect for a brand – although, let’s be honest, I’m probably going to take thousands of photographs anyway.

What are you going to do?

As a very brief introduction to the island – the north is generally home to the super luxury resorts and a bit of a party crowd, the east coast is more relaxed, and then you have the hub of the island, airport and capital – Stone Town – on the west coast. We’re spending the first two nights in Stone Town, we’ll settle in, do a walking tour and then spend a day out on the water with Safari Blue, before heading to our resort on the east coast on day three. The resort we’re staying at is close to a local village, so we might take a bicycle tour there from our resort or do a local snorkelling day trip.

A note about planning in advance – I started investigating our holiday in October, for a holiday in February, which is still considered part of peak season. We had a small date change as the one hotel was already full over two of our requested dates but, now – looking at our dates now, the resort is fully booked from December until the end of February. So, while planning four months in advance might seem ridiculous, it’s advised if you’re planning on travelling anywhere around peak season.

Our trip to Zanzibar is paid for in full and not sponsored by any company in any way.

Luxury skincare from the Skin Creamery

A night at the Mount Nelson Hotel

A guided tour of Graaff Reinet

A weekend at Bartholomeus Klip

A night at ONOMO Hotels Inn on the Square