This is quite a long piece – but, you can easily stop reading now and go ahead and book your tickets to Kinky Boots at the Fugard. Immediately.

I’ve tried to spend a little more time enjoying theatre, music and the arts this year – and, like to think I’ve succeeded – but, Kinky Boots stands out as an absolute highlight – not only of this year, but of all the shows I’ve seen, ever. So much so, that I saw it twice in the space of one week. 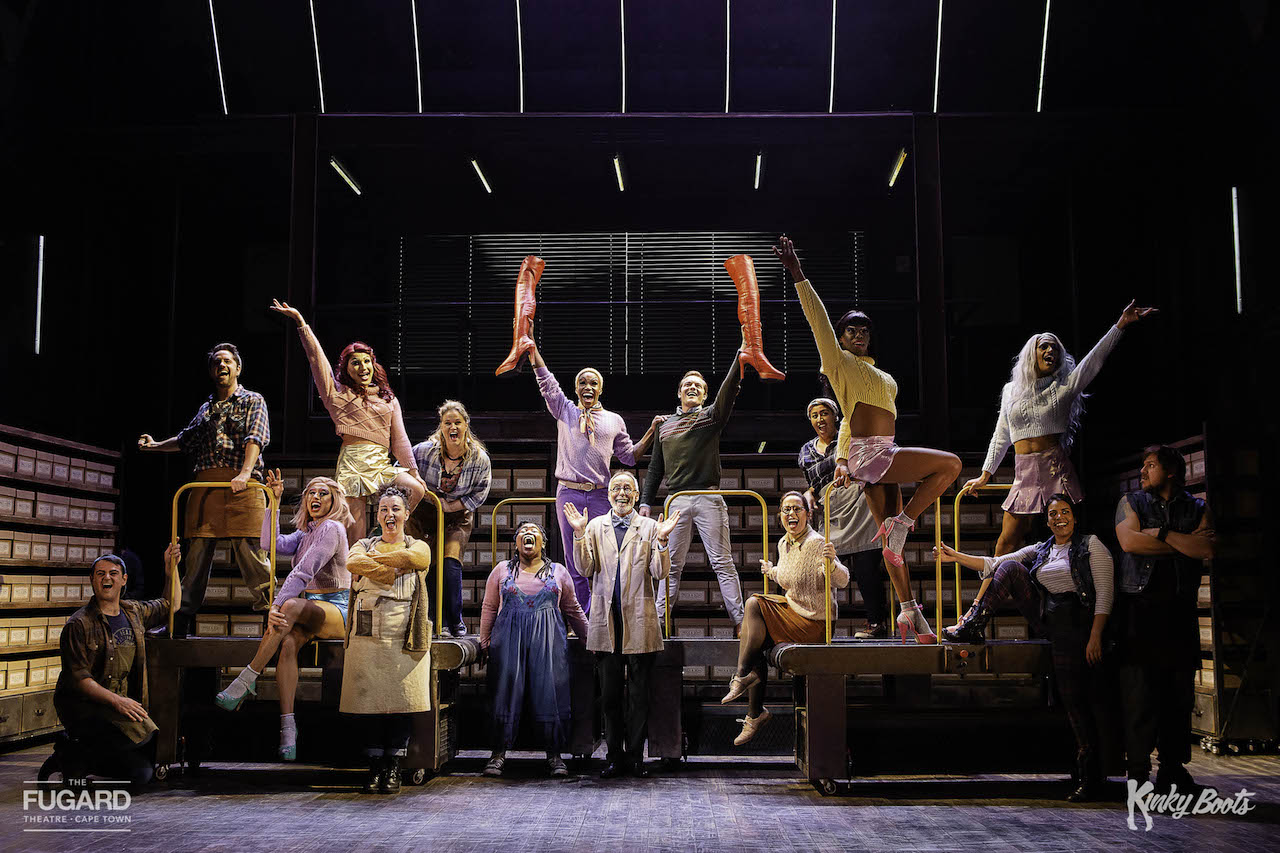 Yes, it’s a feel-good musical and some of the most fun you can have in the city – but, goodness, it’s also a performance that will leave your jaw on the floor. The Fugard team spent months searching for the perfect cast – and, it paid off. The singing talent in the opening song alone left me with goosebumps, and Namisa Mdlalose – in the role of Lauren – was not only relatable, but a comedic genius with a voice that will leave you speechless.

I saw two performers in the leading role of Charlie – and, confession, Stephan van Huyssteen, who is actually the alternate performer for the role – was by far my favourite.

The Fugard Theatre’s Kinky Boots is brought to you by the same creative team behind the Fugard Theatre productions of The Rocky Horror Show, Cabaret, Funny Girl and West Side Story. Direction is by Matthew Wild, Musical Direction by Charl-Johan Lingenfelder and Choreography by Louisa Talbot. Costume design is by Birrie Le Roux, Set Design by Paul Wills and Lighting Design by Tim Mitchell. Sound Design is by Mark Malherbe. 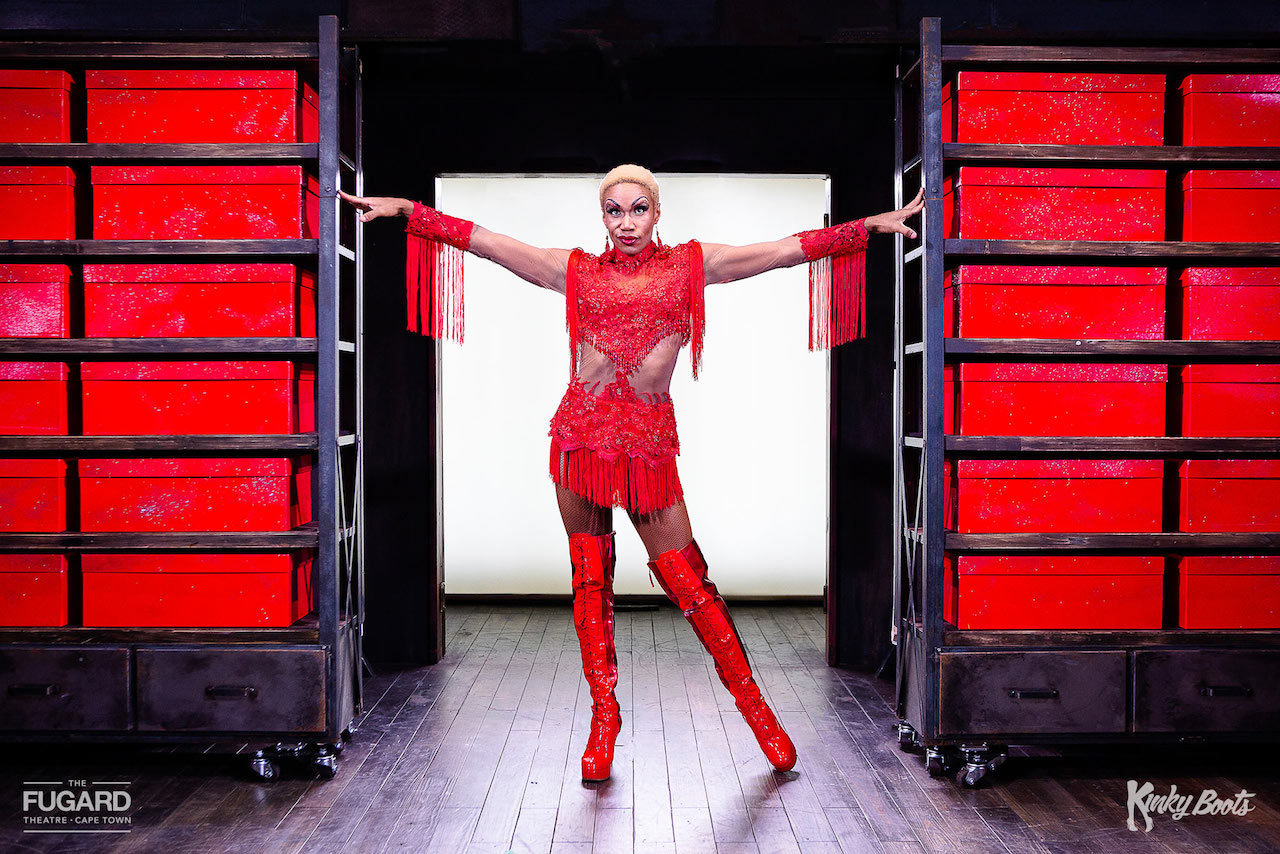 The production has received numerous five star reviews and comments such as: ‘a must see’ – Cape Argus;  ‘If the real world feels like a cold and nasty place, see this musical’ – Daily Maverick; ‘you’ll see it again, and again, and again… a sterling and classy production’ – Cape Talk;  ‘Flamboyant, fierce and fantastic’ – Theatre Scene Cape Town.

The Kinky Lounge kicks-off in December

Purchase a ticket to any show in December and have the exclusive opportunity to access the KINKY LOUNGE experience upstairs in The Fugard Studio Theatre. Revel in a range of delectable themed cocktails, selfie booths, chillout areas and fabulous music. What better way to kickstart the holiday season in VVVIP fashion! The KINKY LOUNGE will be open before and after the show. 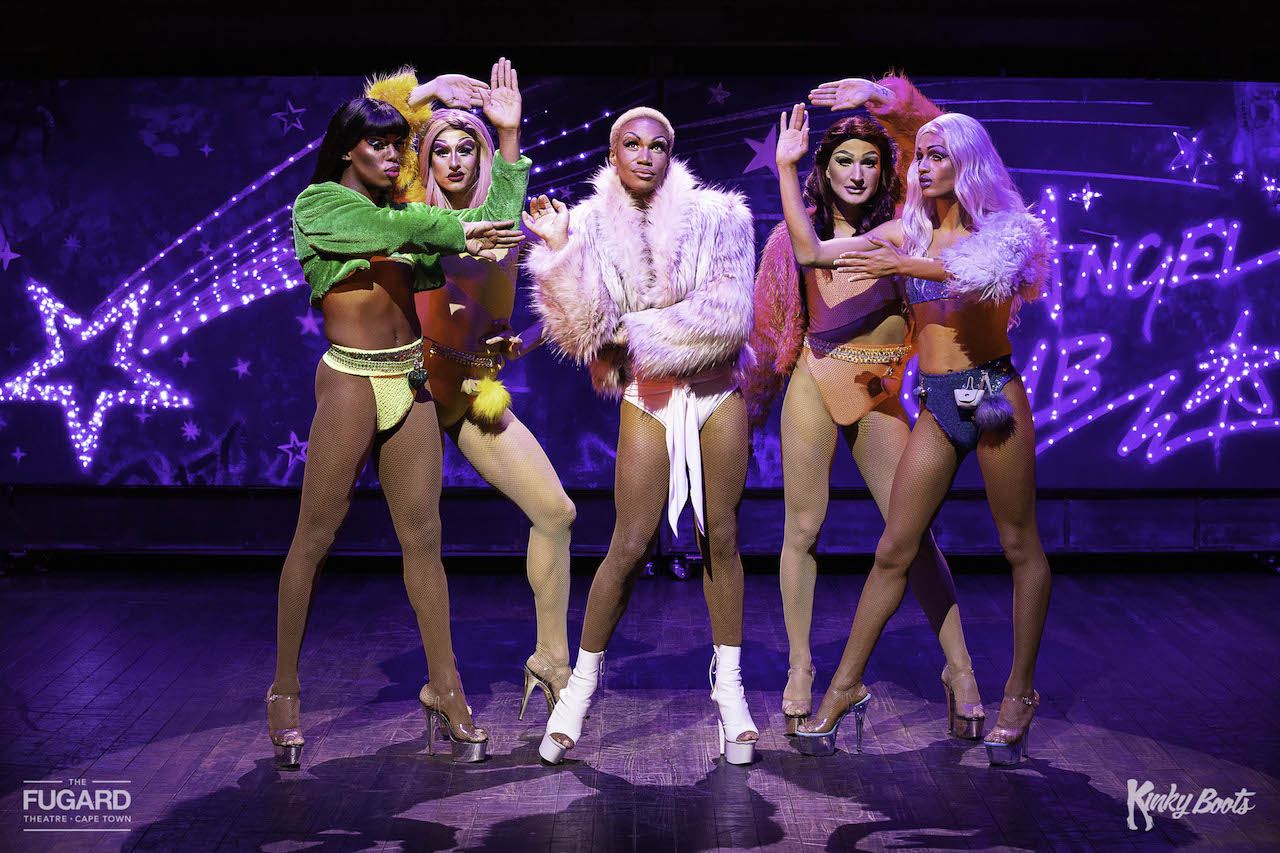 There’s an extra special party planned for New Year’s Eve. Ring in the new decade in with the Kinky Boots team for an extraordinary New Year’s Eve celebration, including DJs and various party venues after the show. The performance on 31 December will start at the later time of 21h30 and a ticket includes access to the performance, a welcome glass of bubbly, a glass of bubbly after the show and all the live entertainment on offer until the early hours of the morning. Tickets to the performance on New Year’s Eve cost from R470 to R700.

Kinky Boots will be performed at The Fugard Theatre until 2 February 2020 on Tuesdays to Saturdays at 8pm with a matinee performance on Saturdays and on Sundays at 3pm.  Additional performances on Sundays at 7pm will take place until 5 January 2020.

I attended the show as a guest. All views my own. All images courtesy of Jesse Kramer.