Whether you’re stumped for a Father’s Day present, or just want to encourage the man in your life to take better care of himself – I’ve partnered with Nivea Men to give him a grooming hamper to set him on the right track.

And, well not to dive into clichés, but when I met Luke he’d use the same bar of soap to shower, wash his face and his hair. So, while I like to think I’ve had a positive impact on his self-care and grooming routine, I think the men in our lives do sometimes need a little nudge.

About the Nivea Men Deep Range 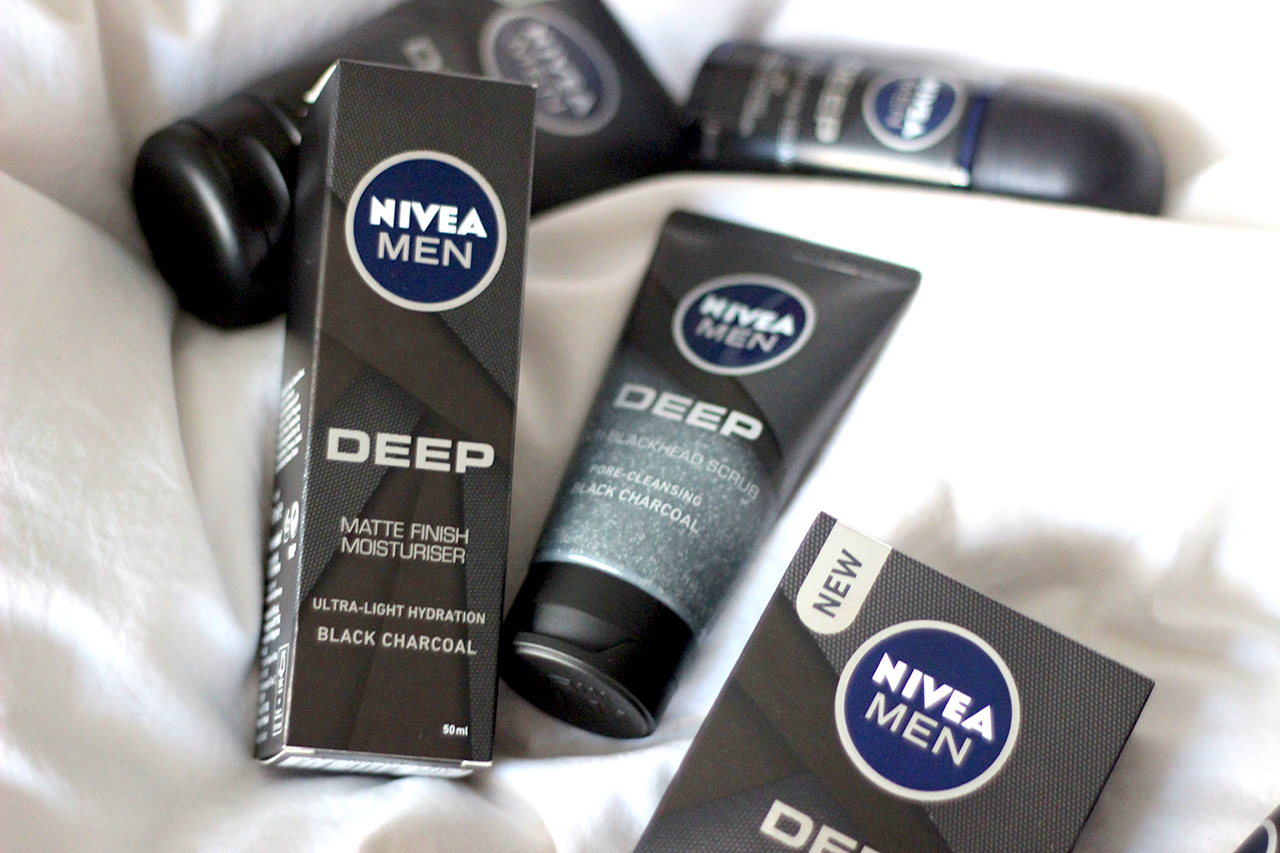 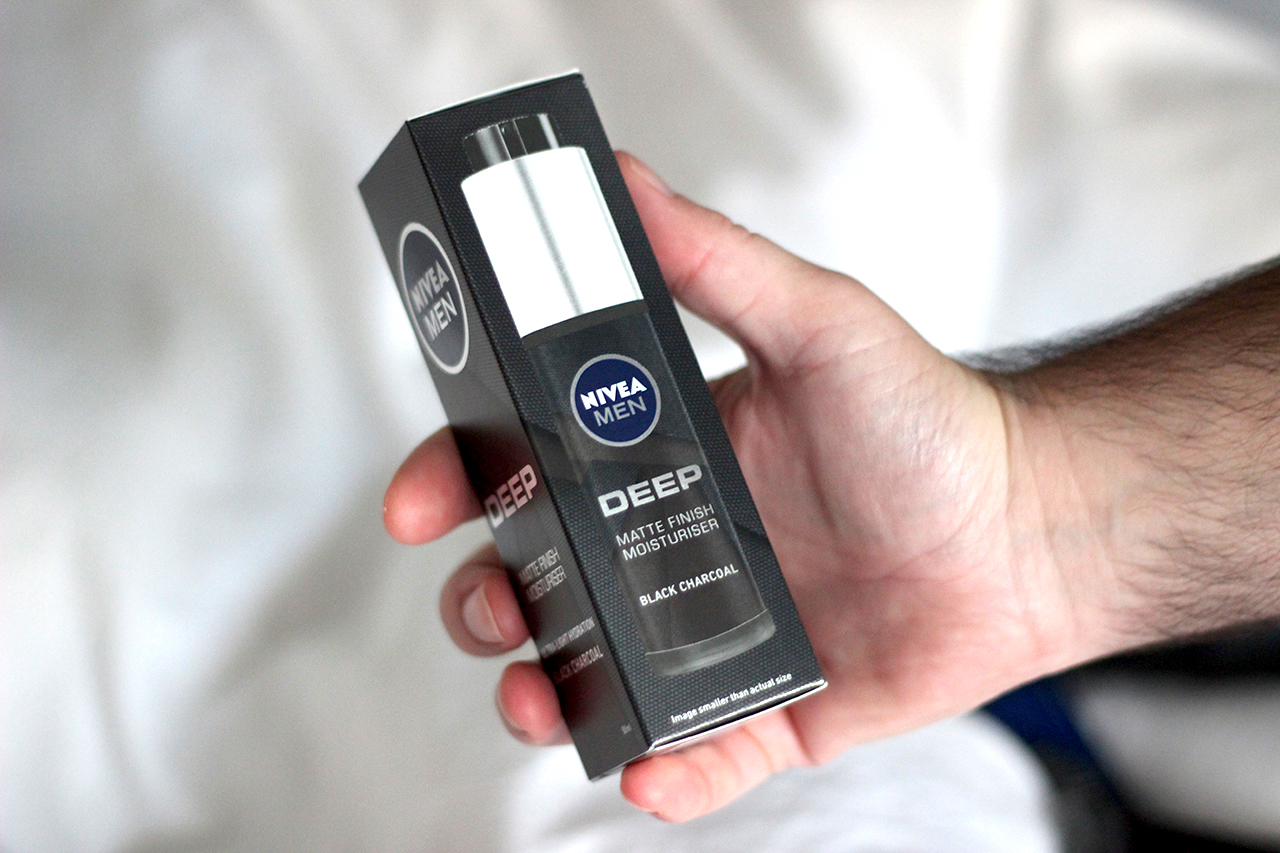 Think that only dry skin needs moisturiser? Think again. Even normal and oily skin can have dry areas, especially after cleansing. The new Nivea Men Deep Matte Finish Moisturiser is ultralight, and moisturises skin while reducing the oil on the face for a matte finish. And, there’s no visible or sticky residue to worry about when you’re done. 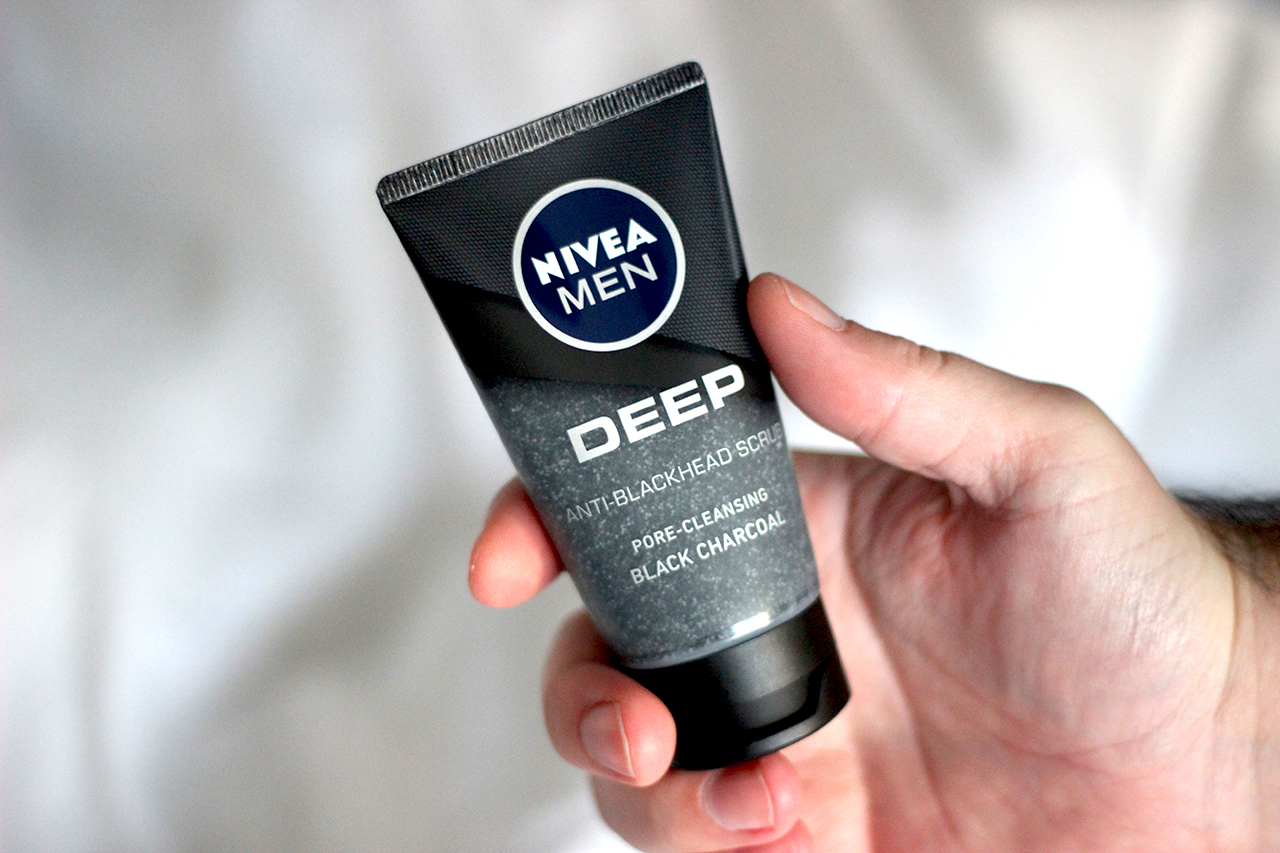 Nivea Men Deep Anti-Blackhead Facial Scrub uses ultra-fine, cellulose-based particles to whip away dirt and impurities, as it deeply cleanses pores and eliminates blackheads. Designed for occasional usage, it also prevents the skin from drying out. 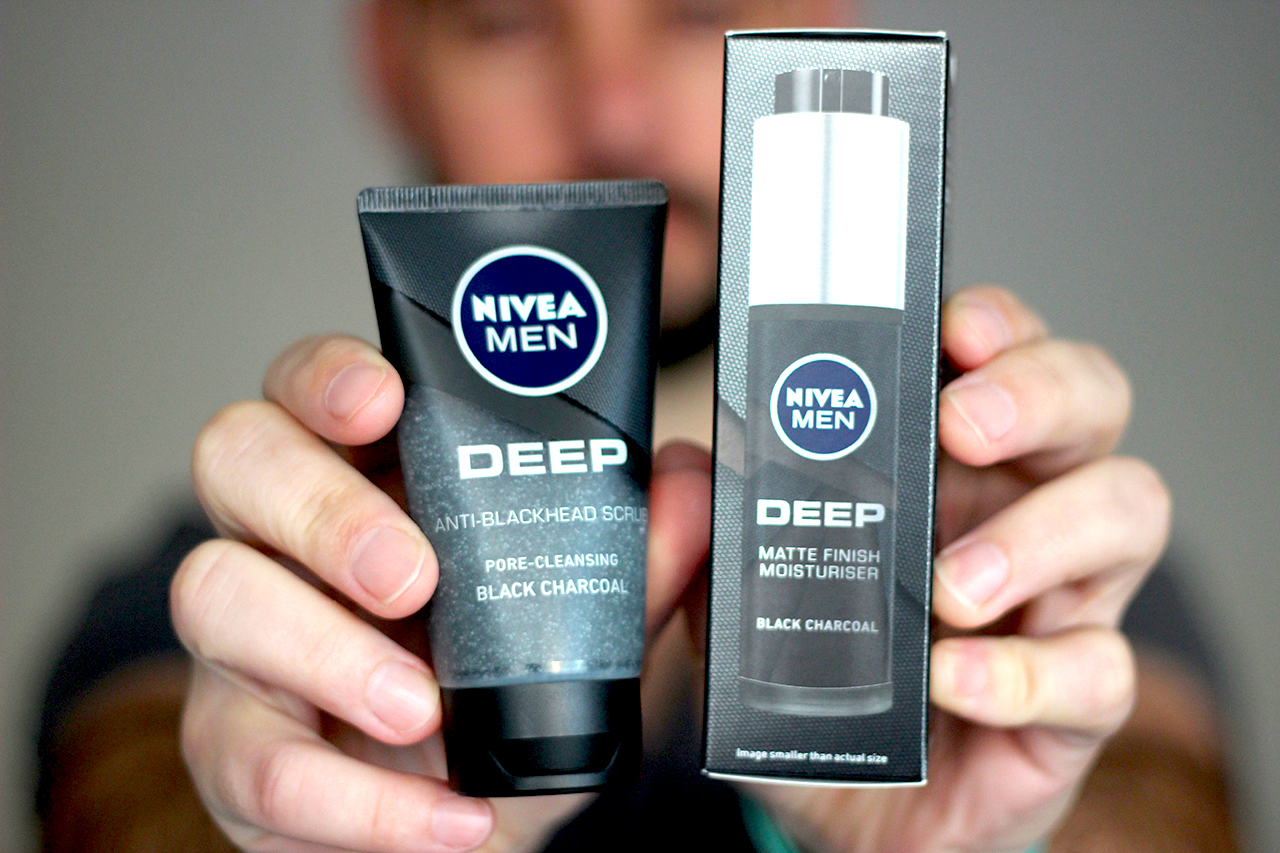 I’ve partnered with Nivea Men to give away the perfect hamper for dads this Father’s Day, which includes their two new products above, as well as:

Simply comment on this blog post and tell me why the man in your life is in need of a little extra care this Father’s Day. For an extra entry, share this post using the social buttons above on any social channel. Winner announced on Thursday, 13 June. Prize to be collected in Cape Town by Sunday, 16 June 2019.

This post is sponsored by Nivea Men. All images are my own. Thank you for supporting the brands that support this blog.

The fabulous Gate69 in Cape Town